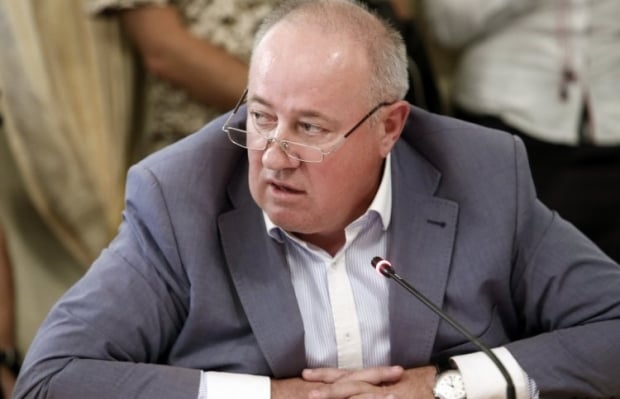 In 2000, he headed the Legal Support Department at the State Committee for the Protection of the State Border of Ukraine.

In 2004-2009 he worked as an expert, director for political analysis and security programs, and chief at International Center for Advanced Studies.

As a people's deputy of Ukraine of Parliament's 7th and 8th convocations, since 2012, Chumak served as chairman of the Verkhovna Rada Committee on the Prevention of  and Combating Corruption, and since 2014 – as deputy chairman of the same committee.

If you see a spelling error on our site, select it and press Ctrl+Enter
Tags:PGOmilitaryprosecutorRiaboshapka