Zelensky boasts of "great relations" with Trump, his administration

The head of state expressed confidence that relations between Ukraine and the United States are developing in the "right direction". 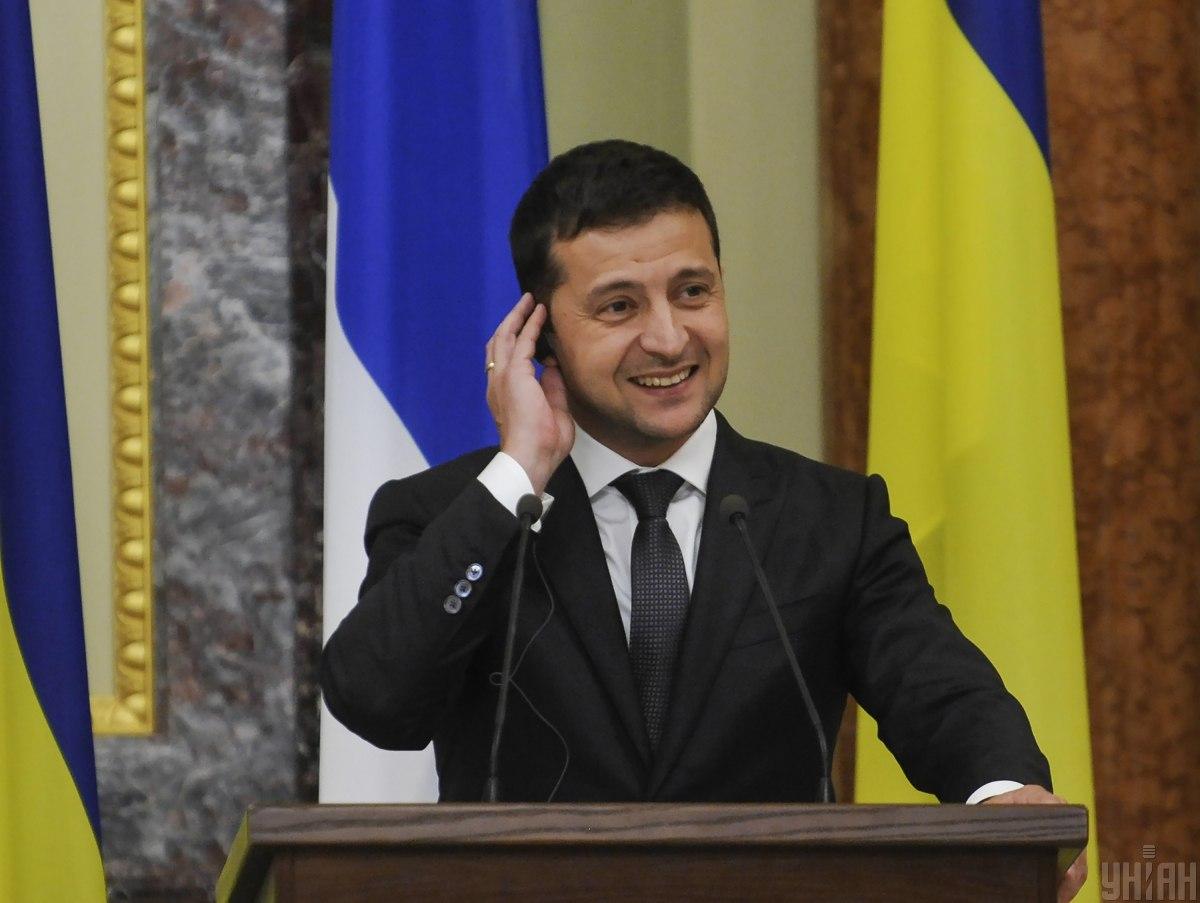 President of Ukraine Volodymyr Zelensky has stated he has great relations with U.S. President Donald Trump and his administration.

"As for our relations with the United States, I'd like to thank the United States for its continued support of Ukraine, our sovereignty, our territorial integrity. And at the same time, as regards our relations with President Trump, I'm grateful to him; we had several conversations. In general, everything is very good. He would always congratulate me on my success," Zelensky said, addressing the 16th Annual Meeting of the Yalta European Strategy (YES) in Kyiv, according to an UNIAN correspondent.

"We have great relations with the United States, because now instead of the scheduled $250 million [in U.S. assistance to Ukraine on security and defense], we will have $140 million and $ 250 million," the head of state said.

Zelensky expressed confidence that relations between Ukraine and the United States are developing in the "right direction".

"We have a very right relationship with our strategic partner, USA, and I am grateful for their help," the president of Ukraine emphasized.

As UNIAN reported earlier, on Sept 12, the U.S. State Department announced they had cleared the delayed Ukraine security assistance funding.

"The U.S. State Department has cleared $141.5 million in security assistance for Ukraine, including money for sniper rifles and grenade launchers — and another $250 million from the Defense Department, controversially delayed by the Trump administration, appears set to move as well," notes Defense News.

If you see a spelling error on our site, select it and press Ctrl+Enter
Tags:USATrumpassistancesecuritydefenseZelensky