Kuchma is concerned that France and Germany will push Zelensky to make trade-offs. 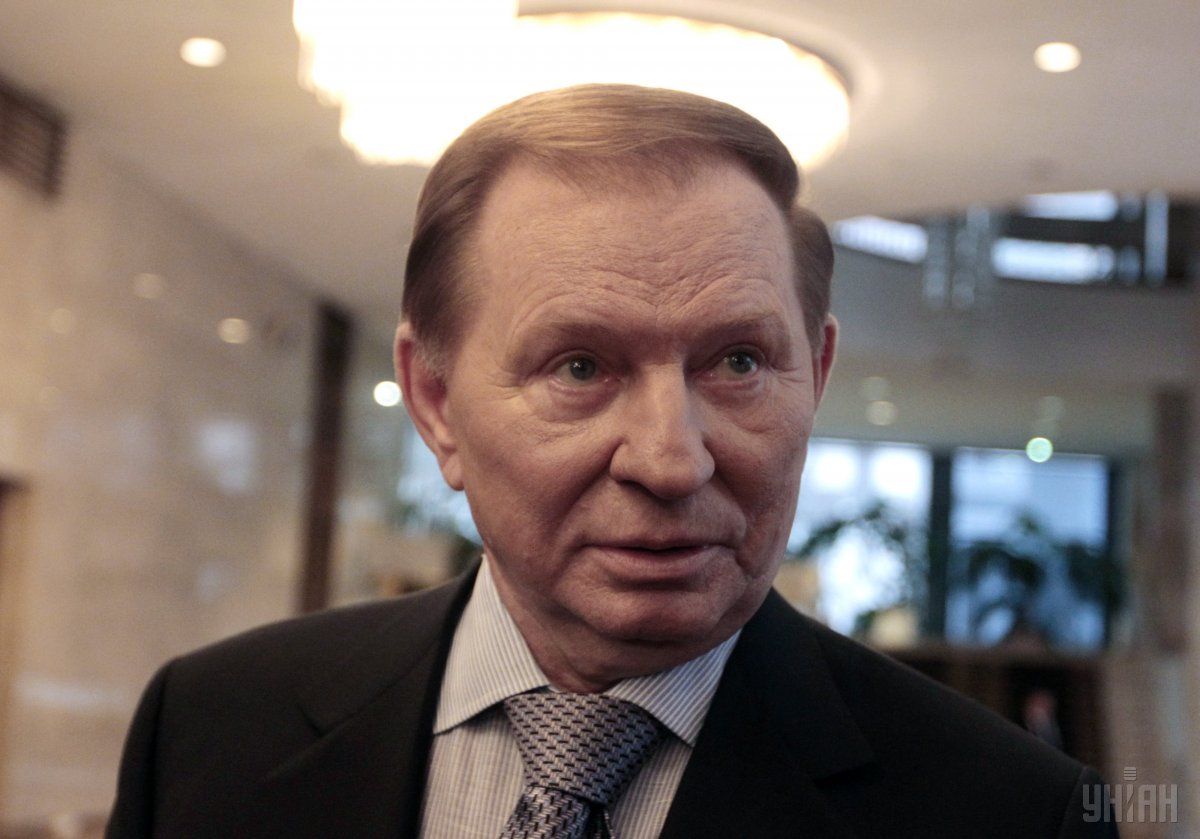 The Ukrainian president's envoy for peace talks with Russia-backed separatists expressed concern Friday that the leaders of France and Germany will push Ukraine to make unacceptable concessions to Russia.

Ukraine and Russia have been locked in a bitter standoff since 2014, when Russia annexed the Crimean Peninsula and threw its weight behind separatists in eastern Ukraine. Hopes for a solution to the separatist conflict in eastern Ukraine, which has claimed more than 13,000 lives, were revived after political novice Volodymyr Zelensky was elected Ukrainian president in April.

But his envoy, Leonid Kuchma, told The Associated Press he is concerned that France and Germany, who are mediating the talks, will push President Zelensky to make trade-offs, such as approving a plan for the separatists to hold local elections in the areas they control without any oversight by the Ukrainian government.

"I don't have a lot of hope," Kuchma said when asked about a much-anticipated meeting of Zelensky with the leaders of Russia, France and Germany. "Zelensky will have a very hard time – it will be one against three people."

As the first step toward seeking a solution to the conflict, Zelensky negotiated a major prisoner exchange with Russian President Vladimir Putin in which 35 people from both sides were released and flown home on Saturday. Some of the prisoners had been incarcerated in Russia for five years. European leaders including German Chancellor Angela Merkel hailed the prisoner swap as a "sign of hope" for implementing the peace accords.

Kuchma, Ukraine's president between 1994 and 2005, said Friday that Ukraine is being asked to agree to "all the demands that Moscow is making," including giving wide powers to the separatists in eastern Ukraine.

Ukraine is committed to the peace accords it signed with separatists in the Belarusian capital, Minsk, in 2015, Kuchma said, but he insisted that Russia should pressure separatists to lay down their arms and allow Ukrainian troops to take control of the border first, before a political solution is discussed.

"Let's comply with the Minsk accords," Kuchma said. "Security comes first. You need to pull out the troops, pull out the heavy weaponry, give us back the border and then we will hold a free election."

If you see a spelling error on our site, select it and press Ctrl+Enter
Tags:RussiaUkraineFranceNormandyFourGermanyKuchmaZelensky