Prystaiko stresses Ukraine will continue to implement the reform of decentralization and offers to implement it in occupied Donbas. 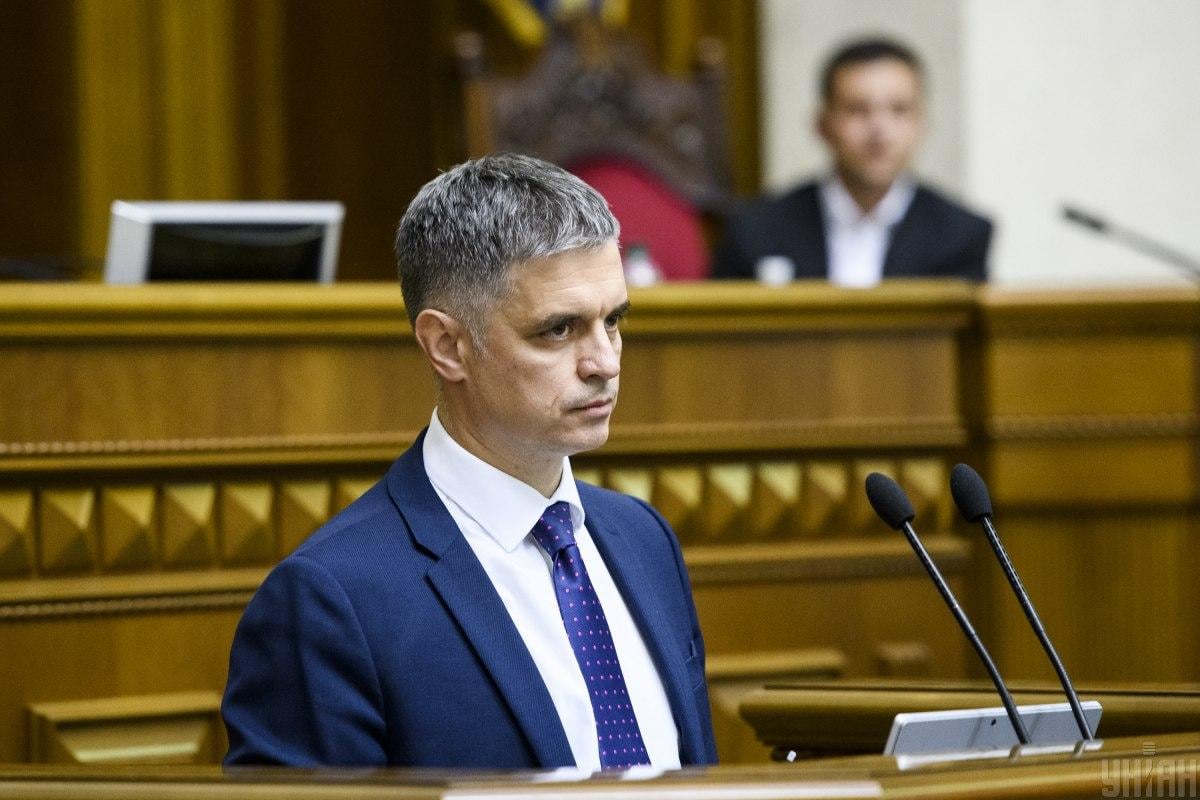 Ukrainian Foreign Minister Vadym Prystaiko has said Ukraine will not amend the Constitution on special status for Donbas.

"Constitutional amendments. We remind once again that Russians are constantly carrying out a narrative. We remind again as it is written in the Minsk agreements. It says there will be a reform of Ukrainian legislation, a constitutional reform based on decentralization," he said at a joint press conference with U.S. Special Representative for Ukraine Kurt Volker, an UNIAN correspondent reports.

"If Moscow cannot read it, we are ready to say it again... We do not amend the Constitution, we continue our path of constitutional reform, which we have been doing for Ukraine, and the basis of these amendments is decentralization, which has been very successful in Ukraine for many years," Prytaiko said.

"We suggest that side, which is currently behind the contact line not completely controlled by the Ukrainian government, understand the chance of their development is decentralization. They can unite communities, they can expect certain opportunities, in particular, financial ones, as all Ukrainian regions and districts," he said.

"We do not introduce any special statuses into the Constitution," the minister added.

If you see a spelling error on our site, select it and press Ctrl+Enter
Tags:RussiaDonbasMFAUkraineMinskAgreementsConstitutionPrystaikoamendmentsspecialstatus