Zelensky to visit Estonia in Oct

The Ukrainian president notes high dynamics of dialogue between Ukraine and Estonia. 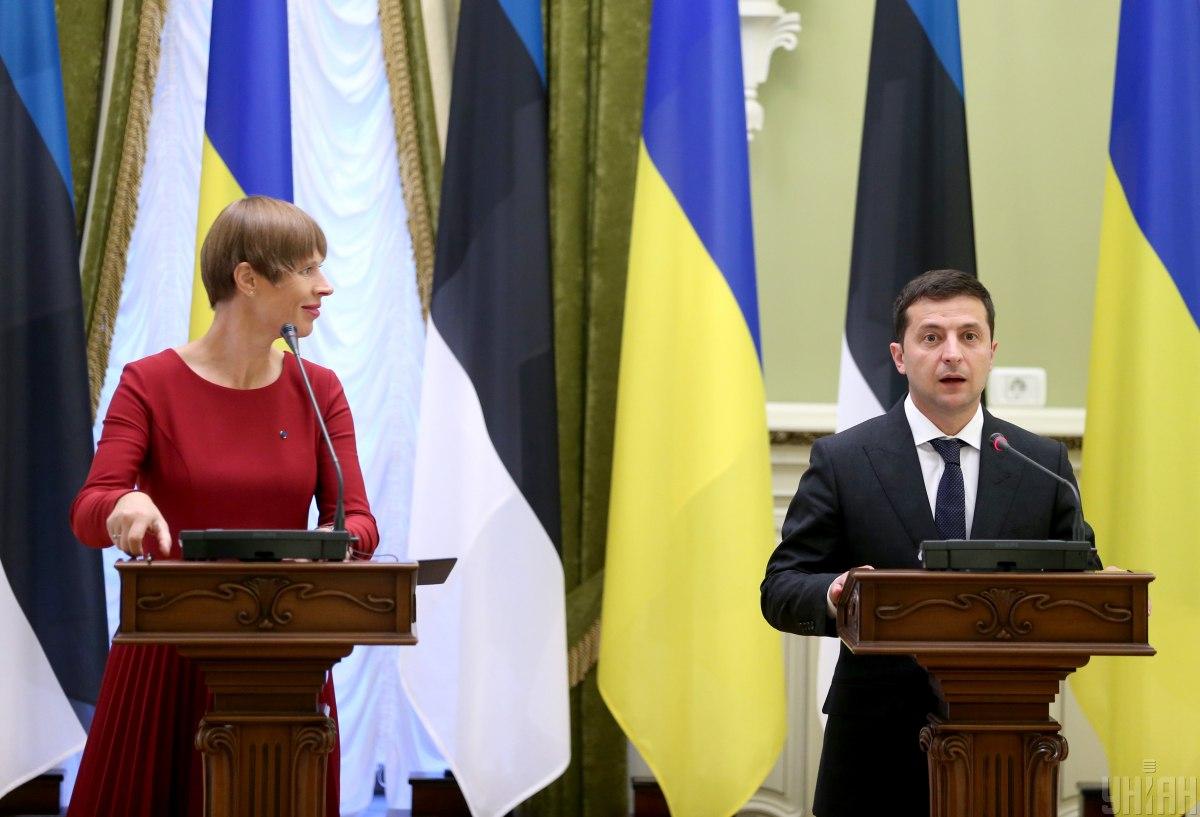 Ukrainian President Volodymyr Zelensky plans to go to Estonia on an official visit in October, where he is to get acquainted with success stories of modernization of administration and digitalization.

"I am sure that during this visit, we will be able, among other things, to adopt Estonia's best practices for Ukraine," he said at a joint press conference with his Estonian counterpart Kersti Kaljulaid in Kyiv on September 13. "They include modernization of administration, digitalization and cyber defense."

"Thank you for being ready to partner with us in these matters and share your experience," he told the Estonian president.

The Ukrainian president noted high dynamics of dialogue between Ukraine and Estonia.

According to him, this was his third meeting with the Estonian counterpart since May 2019.

If you see a spelling error on our site, select it and press Ctrl+Enter
Tags:EstoniamodernizationPresidentZelenskydigitalization