According to Prystaiko, if Ukraine does not see progress in the Normandy process soon, it will take new measures to change the existing dynamics. 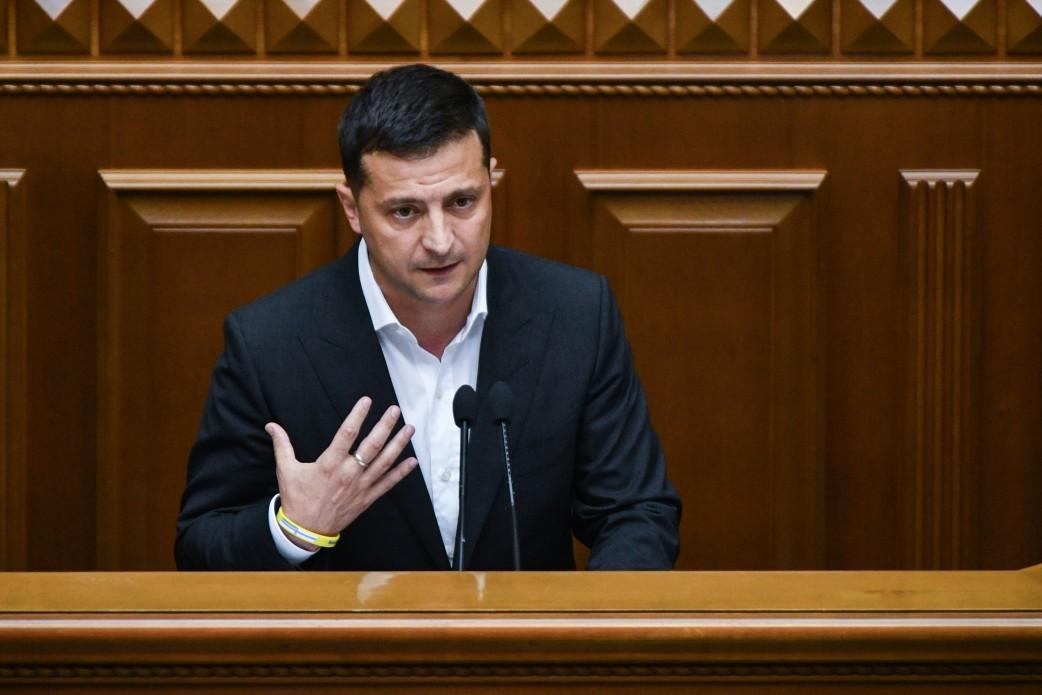 Ukrainian President Volodymyr Zelensky is seeking to achieve real progress in ending the war in Donbas within six months.

"Ukrainian President Volodymyr Zelensky wants to achieve real progress within the next six months. I don't know what the Kremlin is planning. It rather expected that the Ukrainian people would become exhausted and would put pressure on their government to agree to aggression. But this did not happen," he said in an interview to the German newspaper Die Welt on September 17.

According to the minister, Zelensky would like to expand the Normandy Four format (Ukraine, Russia, Germany and France) by inviting Great Britain and the United States to join the negotiations.

"By this, President Volodymyr Zelensky wanted to make it clear that we cannot wait another five years. And if we do not see progress in the Normandy process soon, we will take new measures to change the existing dynamics," Prystaiko said.

If you see a spelling error on our site, select it and press Ctrl+Enter
Tags:UkraineRussianAggressionNormandyFourMFAUkrainePrystaikoprogressDonbasWarZelensky