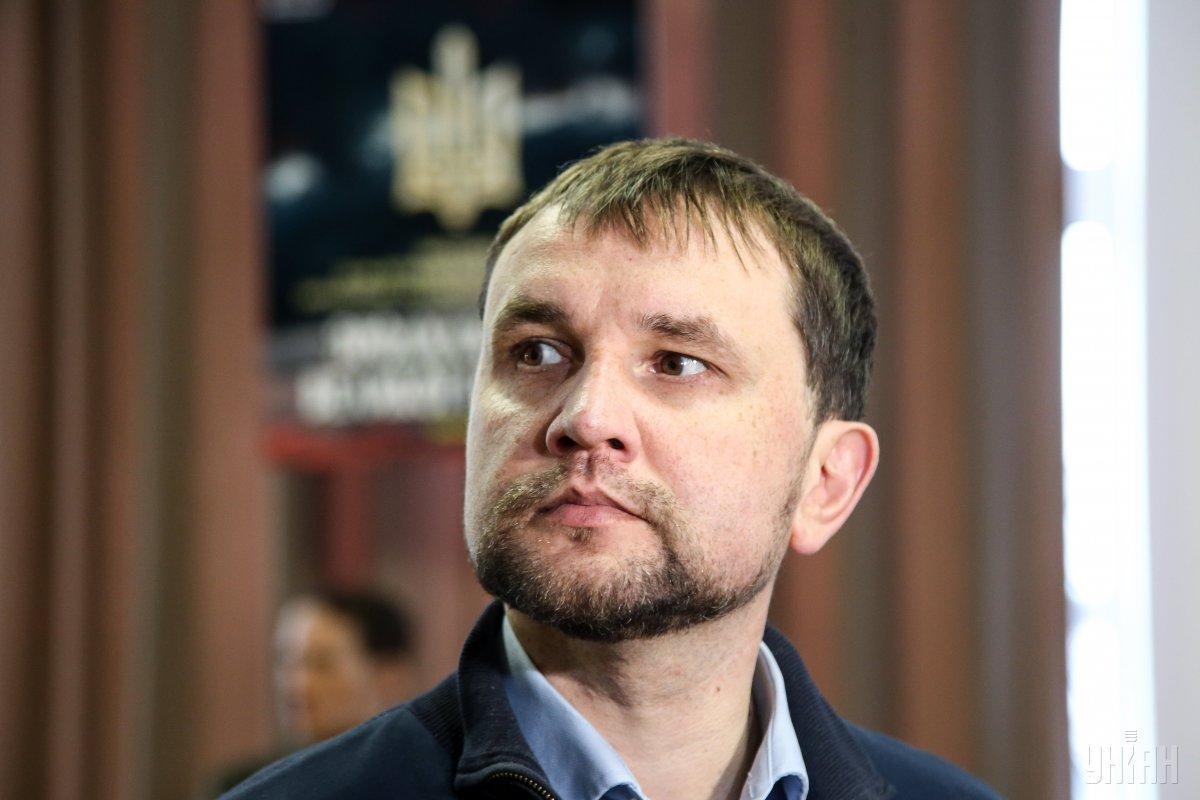 "Guys, some insight. Viatrovych has just been fired," MP from the Servant of the People Maksym Buzhanskiy wrote on Facebook.

Read alsoUkrainian historian Viatrovych: Move to Latin alphabet to only contribute to Russification

"I have completed my term as Director of the Ukrainian Institute of National Remembrance. These were eventful five and a half years," he wrote on Facebook.

Speaking in a comment to UNIAN, Viatrovych said the decision had been made by the Cabinet of Ministers.

"I've been dismissed in keeping with a Cabinet decision; it will be announced officially," he said.

Viatrovych said Prime Minister Oleksiy Honcharuk had assured him that the Institute would continue working within its main areas as a central executive agency.

Viatrovych also emphasized the importance of continuing efforts to popularize history. "Who will be the successor? This position requires a competition, and it is obvious that we will learn this following its result," he added.