Sentsov says he will never recognize Crimea, Donbas as part of Russia

Sentsov says he will never understand separatist sentiments or a desire to join Russia. 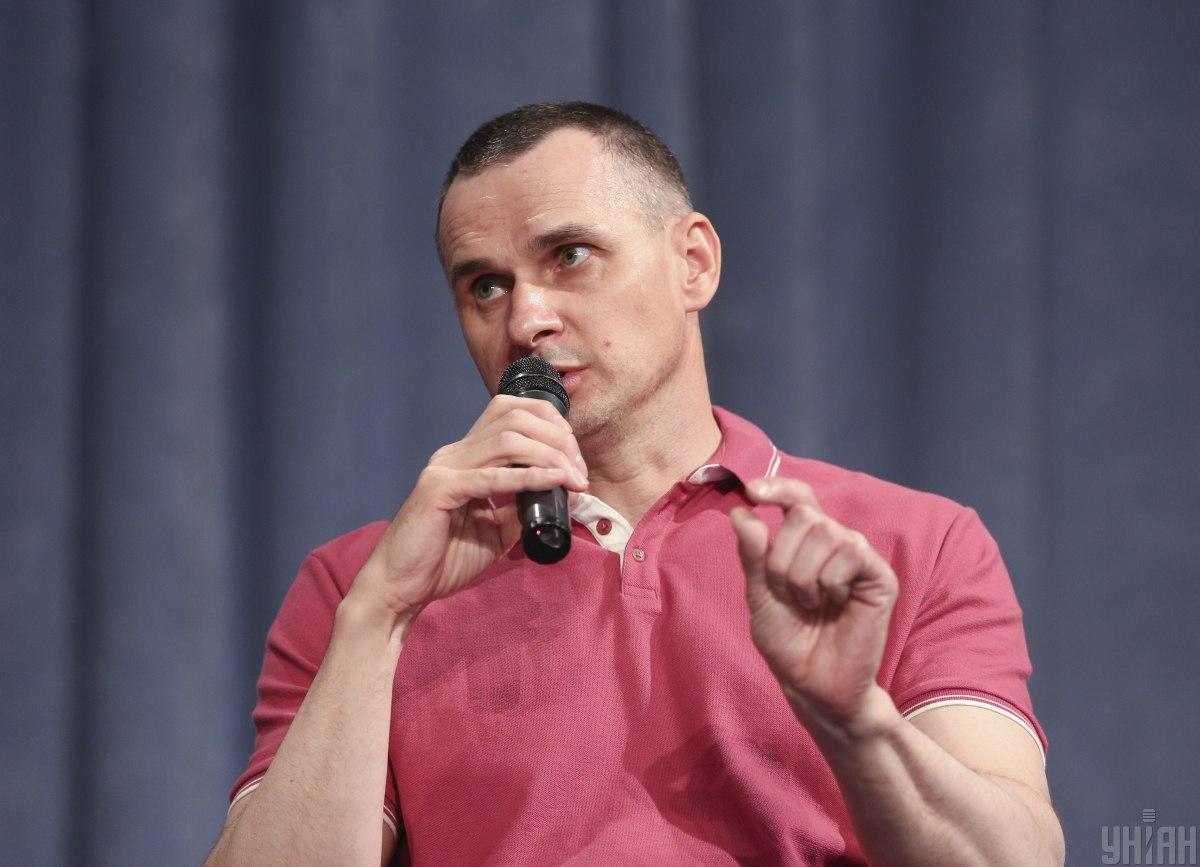 Former Ukrainian political prisoner Oleh Sentsov has said he does not recognize annexed Crimea and the occupied territories of Donbas as part of the Russian Federation.

"I will never recognize Crimea as part of Russia. It is out of the question. The same – the Donbas republics are artificial satellites of the Russian Federation. Accordingly, they are part of Ukraine. I will never recognize separatist sentiments or a desire to join Russia. We are one country, those territories made up their mind to separate, and we will never agree with this," he told the Hromadske news outlet.

At the same time, Sentsov added "the remaining issues are up for discussion."

If you see a spelling error on our site, select it and press Ctrl+Enter
Tags:RussiaCrimeaDonbasUkraineSentsovrecognition