Authorities are working to ensure that the next stage of the exchange of held persons be completed as soon as possible. 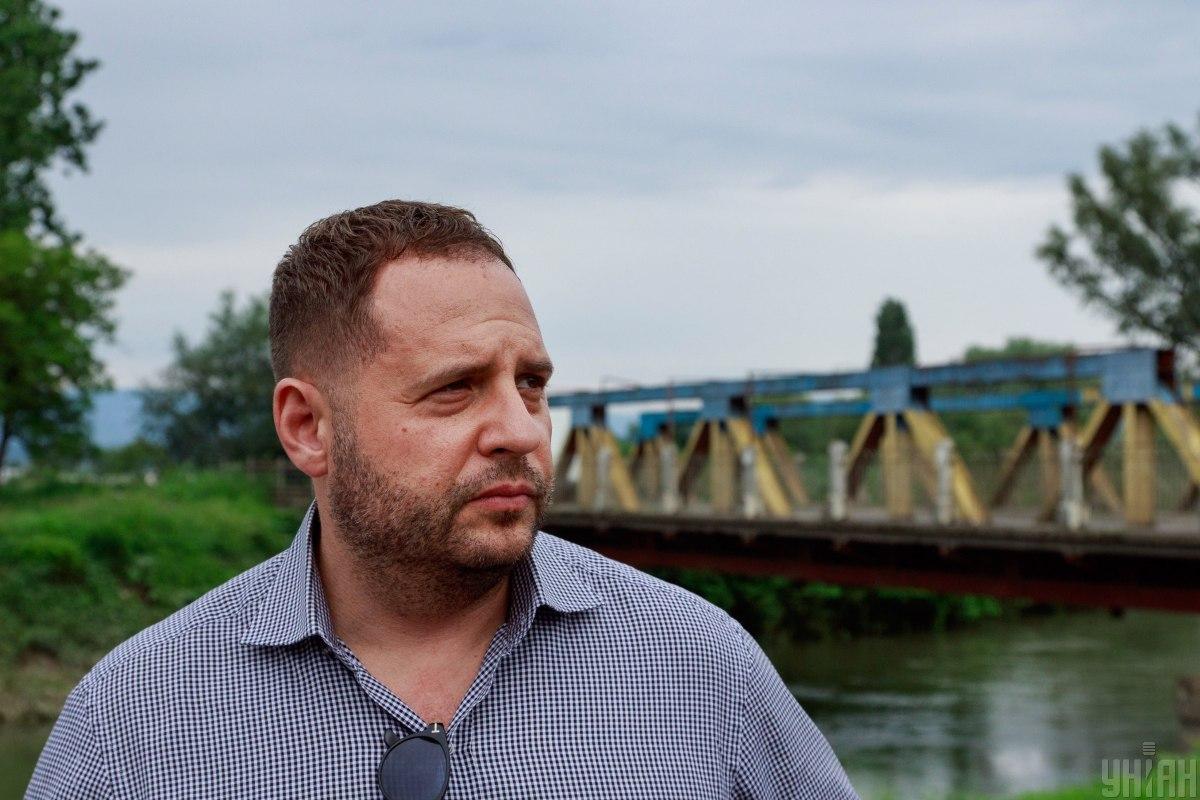 Ukraine and Russia could agree on the next prisoner swap lists as early as in a month, according to President Volodymyr Zelensky's aide Andriy Yermak.

In the context of the recent reports stating that 113 Ukrainian nationals are being held in Russia and in the annexed Crimea, an Lb.ua journalist asked Yermak if there are such lists for the occupied parts of Donbas.

Read alsoSentsov tells Tribunal in The Hague about FSB torture

At the same time, the presidential aide did not confirm that the end of October was a "tentative date for the second stage of hostage release".

"I don't think we will see the very fact of release. But we are doing everything for the next stage to happen as soon as possible," Yermak said.

Also, he said he had no information about specific names.

"It’s hard for me to say, not because I don't want to, but because I have no information at all. The SBU and the Minsk group are working on this. The decision will ultimately be made by the president, but we must prepare clear lists with an understanding of where people are held and what is their procedural status. That's because even with these 35 people, the situation wasn't simple. Our people were scattered throughout the Russian Federation, and it took time to bring them all together," said Yermak.

As UNIAN reported earlier, on Sept 7, 2019, a group of 24 Ukrainian POW sailors and 11 political prisoners returned to Ukraine as part of the exchange of held persons with Russia.

If you see a spelling error on our site, select it and press Ctrl+Enter
Tags:RussiaprisonerswapprisonerexchangeZelenskyAndriy Yermak