They explained that the president had "concerns" and wanted to analyze whether the money needed to be spent. 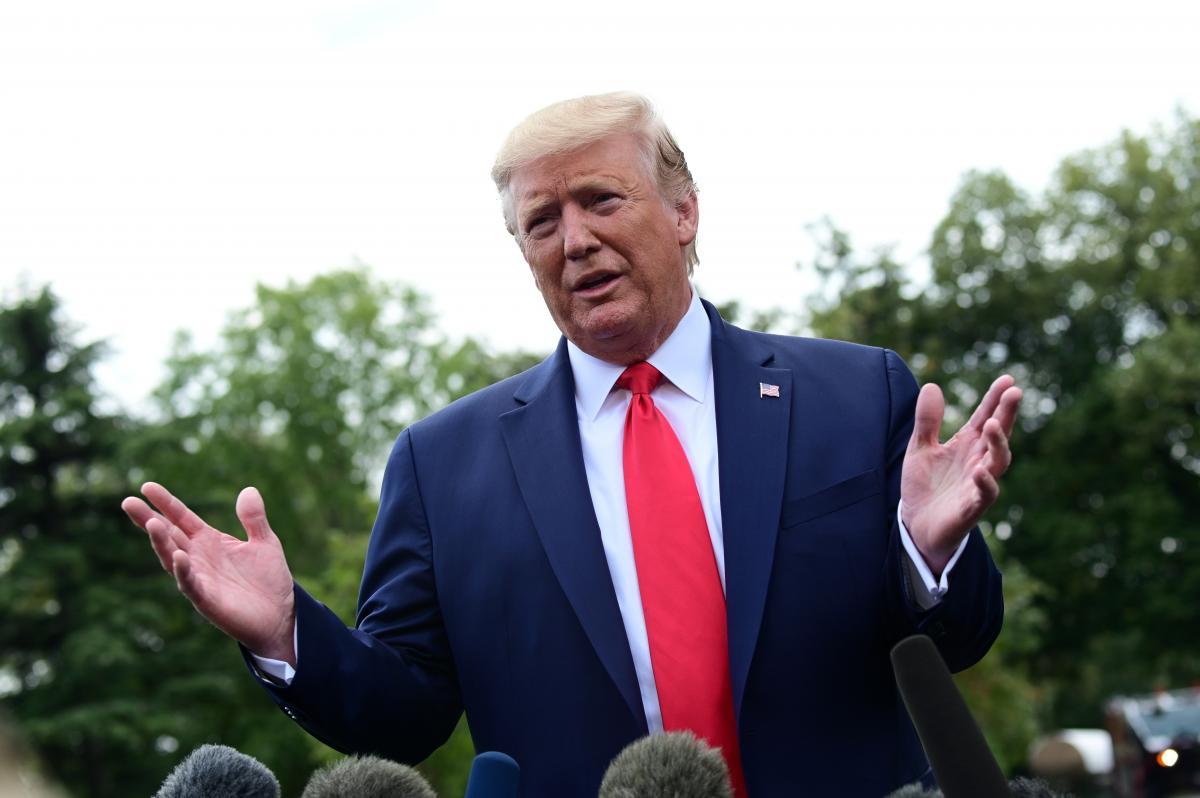 U.S. President Donald Trump told his acting chief of staff, Mick Mulvaney, to hold back almost $400 million in military aid for Ukraine at least a week before a phone call in which Trump is said to have pressured the Ukrainian president to investigate the son of former vice president Joe Biden, according to three senior administration officials.

Officials at the Office of Management and Budget relayed Trump's order to the State Department and the Pentagon during an interagency meeting in mid-July, according to officials who spoke on the condition of anonymity to discuss internal deliberations, The Washington Post reports.

They explained that the president had "concerns" and wanted to analyze whether the money needed to be spent.

Administration officials were instructed to tell lawmakers that the delays were part of an "interagency process" but to give them no additional information – a pattern that continued for nearly two months, until the White House released the funds on the night of Sept 11.

One senior administration official said Monday that Trump's decision to hold back the funds was based on his concerns about there being "a lot of corruption in Ukraine" and that the determination to release the money was motivated by the fiscal year's looming close on Sept 30.

The official emphatically denied that there was any link between blocking the aid and pressing Zelensky into investigating the Bidens, stating: "It had nothing to do with a quid pro quo."

If you see a spelling error on our site, select it and press Ctrl+Enter
Tags:USAcorruptionTrumpaidBidenZelensky