The Russian foreign minister congratulated Zelensky on the recent swap of held persons. 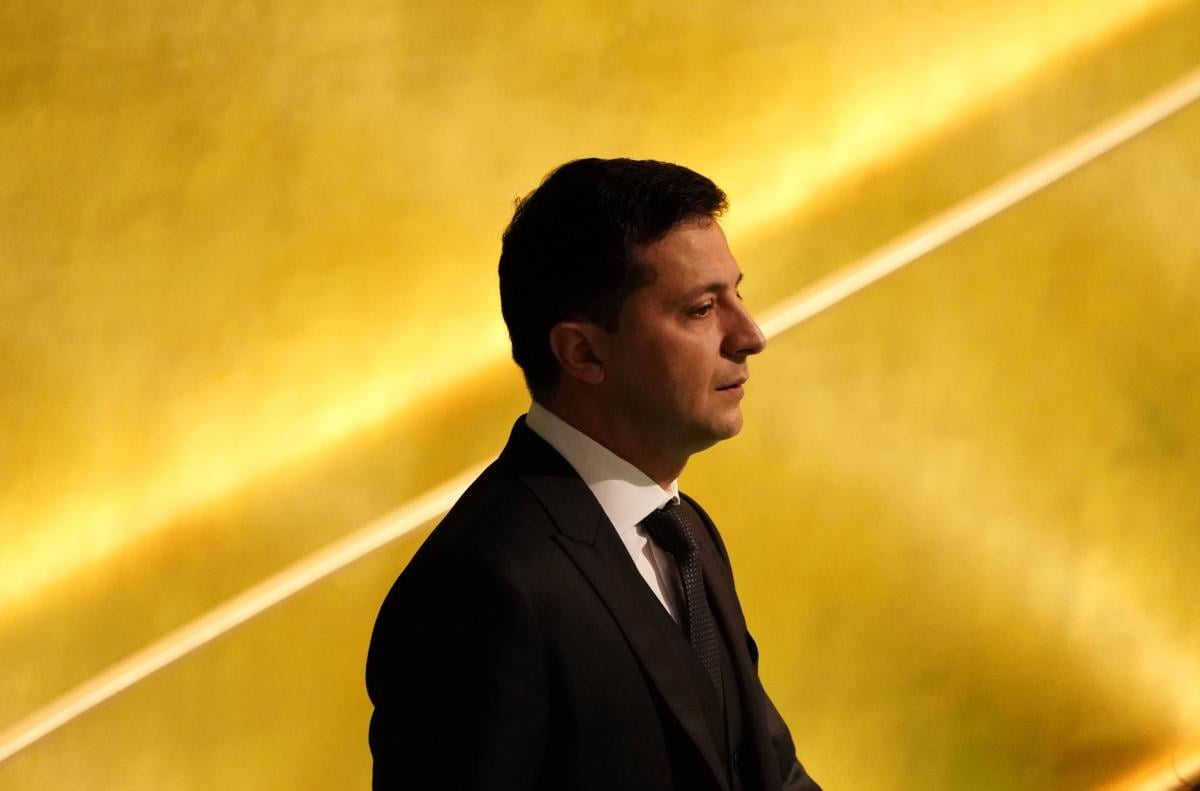 President of Ukraine Volodymyr Zelensky said that during his short exchange with Russian Foreign Minister Sergey Lavrov in New York Sept 25 he spoke about ending the war in Donbas and swapping held persons between Ukraine and the Russian Federation.

"Mr. Lavrov approached me and said 'I'd like to get acquainted'," Zelensky told reporters in New York following his meeting with U.S. President Donald Trump, according to a UNIAN correspondent

Zelensky said Russia's top diplomat had congratulated him on the recent exchange of held persons between Ukraine and the Russian Federation.

"There was a very brief conversation... we were standing in line," the Ukrainian president added.

Also, during the conversation with Lavrov Zelensky said that, if Russia is ready to end the war, this must be done.

"Let's end the war, give back our territories. Let's exchange people. I said that I want to end the war in Donbas, I want the killings of our people, our citizens, to stop," the Ukrainian president said.

As reported earlier, Ukrainian President Volodymyr Zelensky and Russian Foreign Minister Sergey Lavrov held a short conversation in New York on Sept 24 at a reception organized by U.S. President Donald Trump in honor of the heads of state participating in the 74th session of the UN General Assembly.

If you see a spelling error on our site, select it and press Ctrl+Enter
Tags:RussiawarDonbasUSALavrovprisonerexchangeZelensky