Kremlin: Deployment of peacekeepers in Donbas should be agreed with "LPR/DPR"

Thus, Moscow once again refutes own involvement in hostilities in eastern Ukraine. 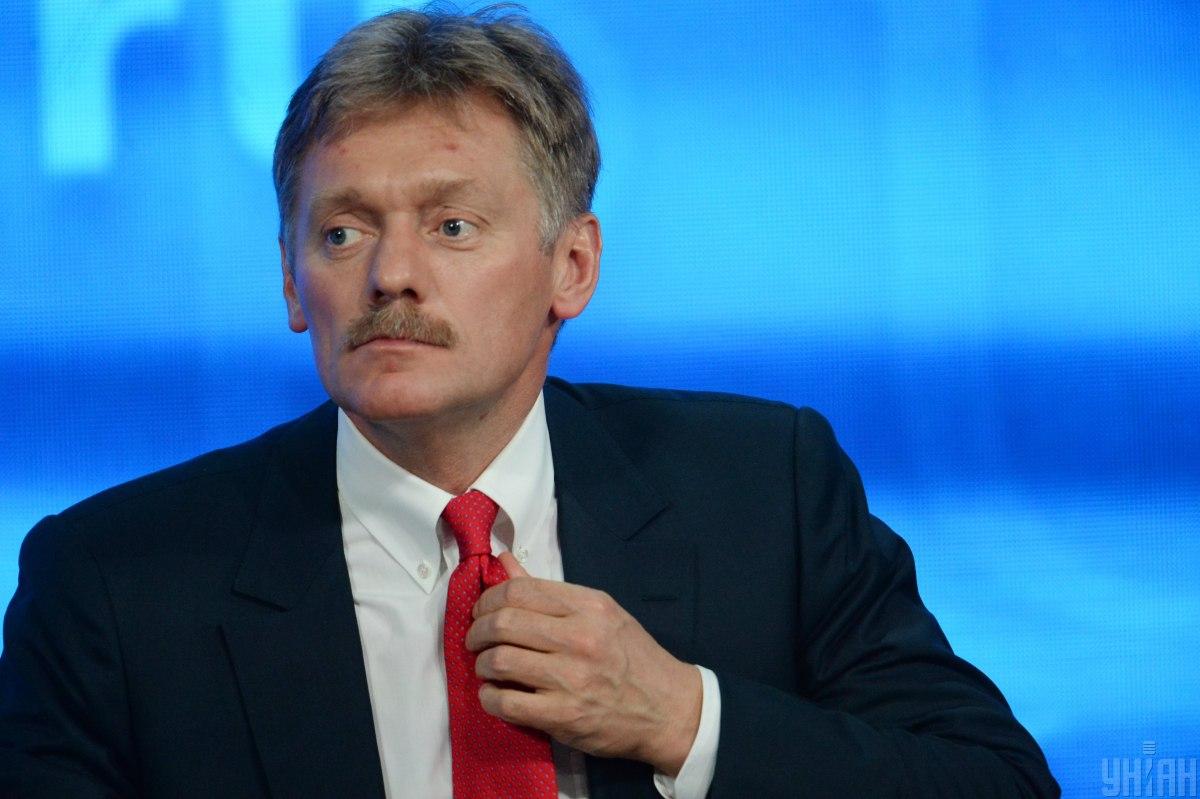 Russian Presidential Press Secretary Dmitry Peskov has said it is necessary to agree on the deployment of peacekeepers in Donbas with representatives of the so-called "Luhansk and Donetsk People's Republics" ("LPR/DPR").

"This is a new proposal. Of course, first of all, it is necessary to understand the attitude of parties to the conflict to such a proposal,"  Peskov told journalists, commenting on a statement by Belarusian President Alexander Lukashenko about his readiness to deploy Belarusian peacekeepers in Donbas, an UNIAN correspondent in Russia reports.

"And the participants in the conflict in this case are Kyiv, on the one hand, and the self-proclaimed republics of Donbas, on the other hand," Putin's spox said, once again refuting Moscow's involvement in hostilities in eastern Ukraine.

He added that "there is no such provision" in Minsk agreements.

As UNIAN reported earlier, President of Belarus Alexander Lukashenko said Belarus was ready to deploy peacekeepers in Donbas and take control of a section of the Ukrainian-Russian border.