The commonwealth is already history, Kuleba said, adding that this is his personal opinion. 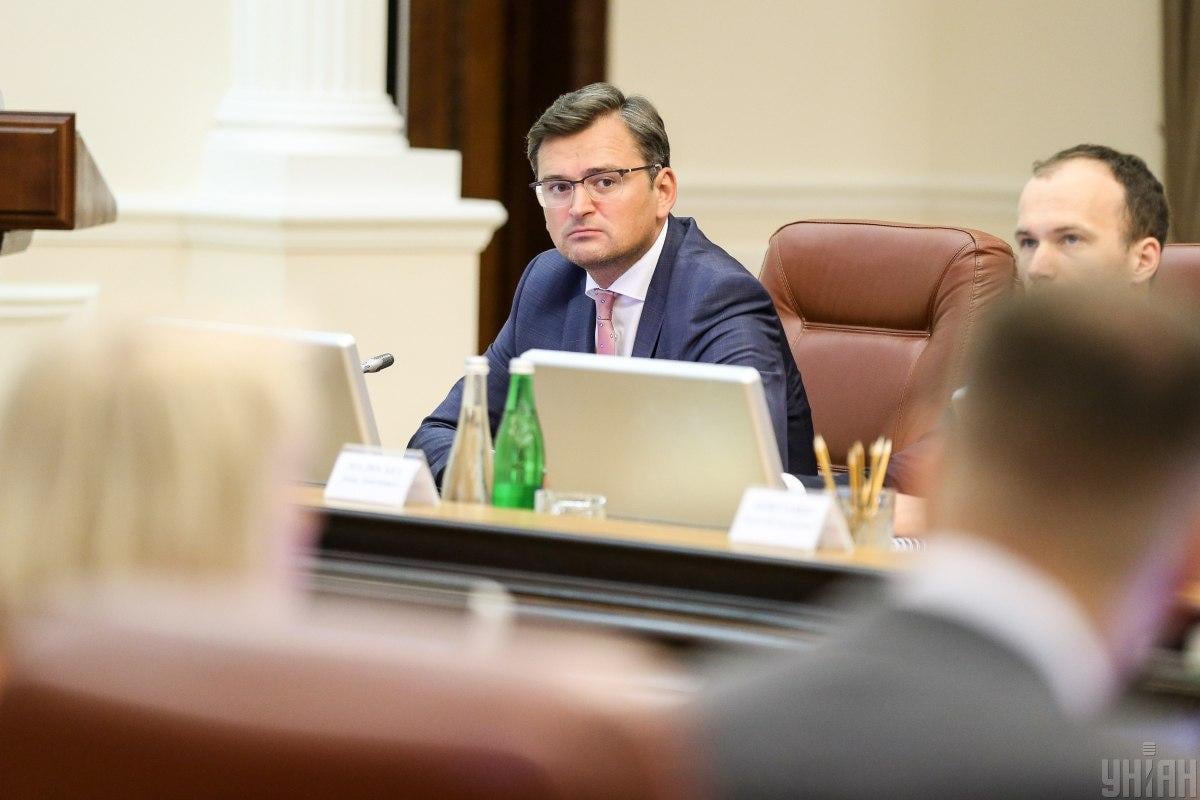 Deputy Prime Minister for European and Euro-Atlantic Integration of Ukraine Dmytro Kuleba considers the Club of Independent States a "club of losers" that is incapable of anything.

In an interview with the Ukrainian-registered news outlet European Pravda, speaking about Ukraine's movement in the EU and the need to get rid of Ukraine's perception as part of the "Russian world," he said he sees no obstacles in the CIS for the European integration of Ukraine.

At the same time, he stressed this is his personal opinion, so the question of Ukraine's work within the CIS should be addressed to Foreign Minister Vadym Prystaiko, since this is his competence.

Ukraine withdrew from a number of agreements with the CIS in recent months.

Ukraine has significantly reduced the level of representation at meetings of the highest bodies of the CIS – only heads of foreign diplomatic institutions participated in some events just to protect national interests, the Ukrainian Foreign Ministry said.

The ministry also recalled three representatives of Ukraine who worked in positions in the CIS structures under the relevant quotas, while the Permanent Mission of Ukraine to the CIS coordinating institutes was liquidated in August 2018.

If you see a spelling error on our site, select it and press Ctrl+Enter
Tags:Kuleba