Over 100,000 civilians and prisoners of war were massacred and buried there during World War II. 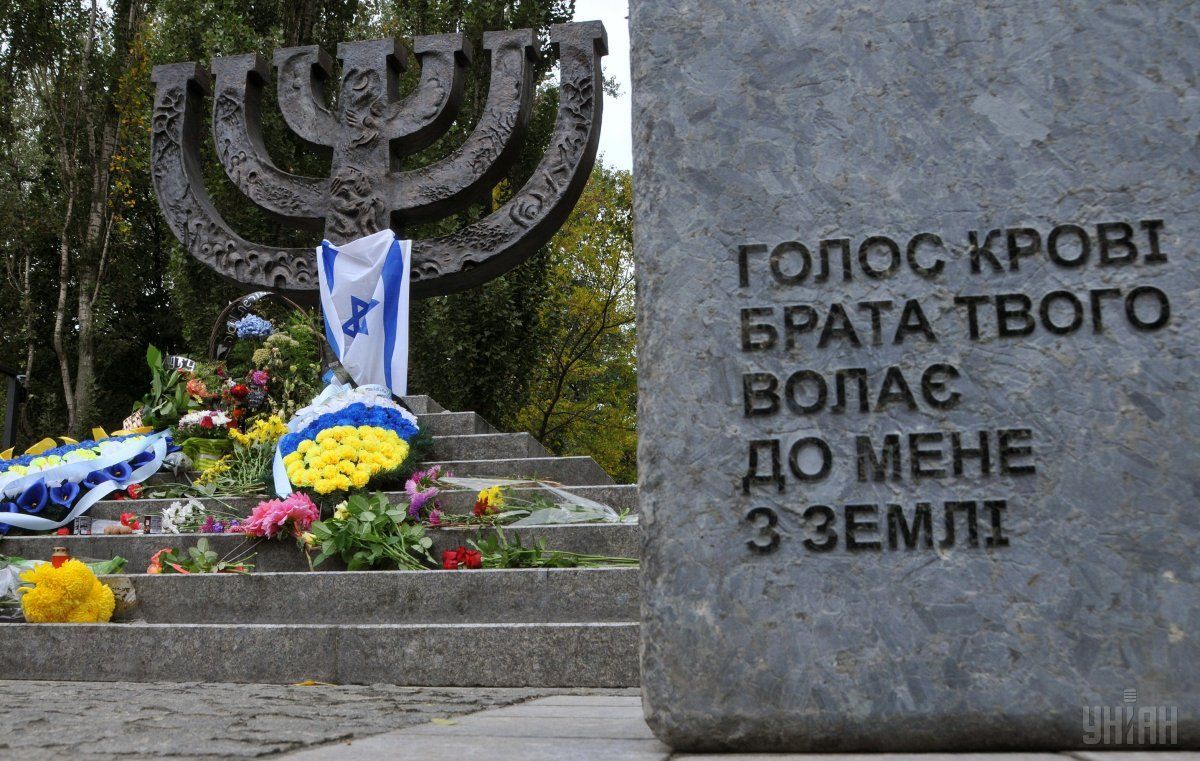 Ukraine on September 29 marks the 78th anniversary of the Babyn Yar (Babi Yar) tragedy, one of the most tragic pages in the history of World War II, when the Nazis launched mass executions of civilians in Kyiv.

"Today, with deep sorrow, we recall one of the most tragic pages of our past – 78 years ago, in the Babyn Yar area in Kyiv, the Nazis began mass executions of civilians. The incredible and terrible policy, developed by apologists for racial purity of the Third Reich, resulted in the planned destruction of representatives of Jewish nationality in Nazi-occupied lands," Ukrainian President Volodymyr Zelensky said in an official statement.

The Babyn Yar area also became a site of massacres of Soviet prisoners of war, participants in the Ukrainian liberation movement, the so-called "violators of the regime" and all who were in opposition to the invaders.

"There are hundreds of places of mourning in Ukraine that saw the Holocaust raging and massacres taking place during World War II. This is Bohdanivka in Mykolaiv region, the cities of Vinnytsia, Odesa, and Zhytomyr, these are Kharkiv and Zakarpattia. During the war, when, it seemed that everything was soaked with cruelty and death, the best qualities of our people revealed themselves: mercy, compassion and sacrifice," he said.

Zelensky noted that Ukraine with great gratitude remembers what ordinary people did, risking their lives when saving compatriots from death.

The remembrance of the Babi Yar and the Holocaust is a warning to humankind that the ideology of violence can bring back the past when human life becomes a bargaining chip in the hands of dictators, he said.

"The tragic pages of history should be remembered not only to honor the memory of the dead, but also to draw conclusions from the past and not to make mistakes in the future. The memory of the Babyn Yar and the Holocaust is a warning to humankind that the ideology of intolerance and violence can return us to a terrible past, when the most precious thing – human life – became a bargaining chip in the hands of dictators. I am convinced that the Ukrainian people will always be united in their desire to never allow any manifestations of hostility on racial or national grounds," the president emphasized.

From September 1941 to the end of September 1943, Babyn Yar was the site of regular massacres and burials carried out by Nazi Security Police (Sicherheitspolizei) and SD (the SS intelligence service) of the Einsatzgruppen, special action groups, together with the occupying authority of Kyiv.

Jews, Gypsies, Soviet prisoners of war, Ukrainian nationalists, patients of Kyiv's psychiatric hospital, prisoners of the Syrets concentration camp, and generally all those whom the Nazis considered their enemies became victims of the Nazis.

Over 100,000 civilians and prisoners of war were massacred and buried there during World War II.

If you see a spelling error on our site, select it and press Ctrl+Enter
Tags:IsraelHolocaustBabynYarcommemorationZelensky