During the 2019 presidential campaign, Danyliuk worked as an adviser to Zelensky. 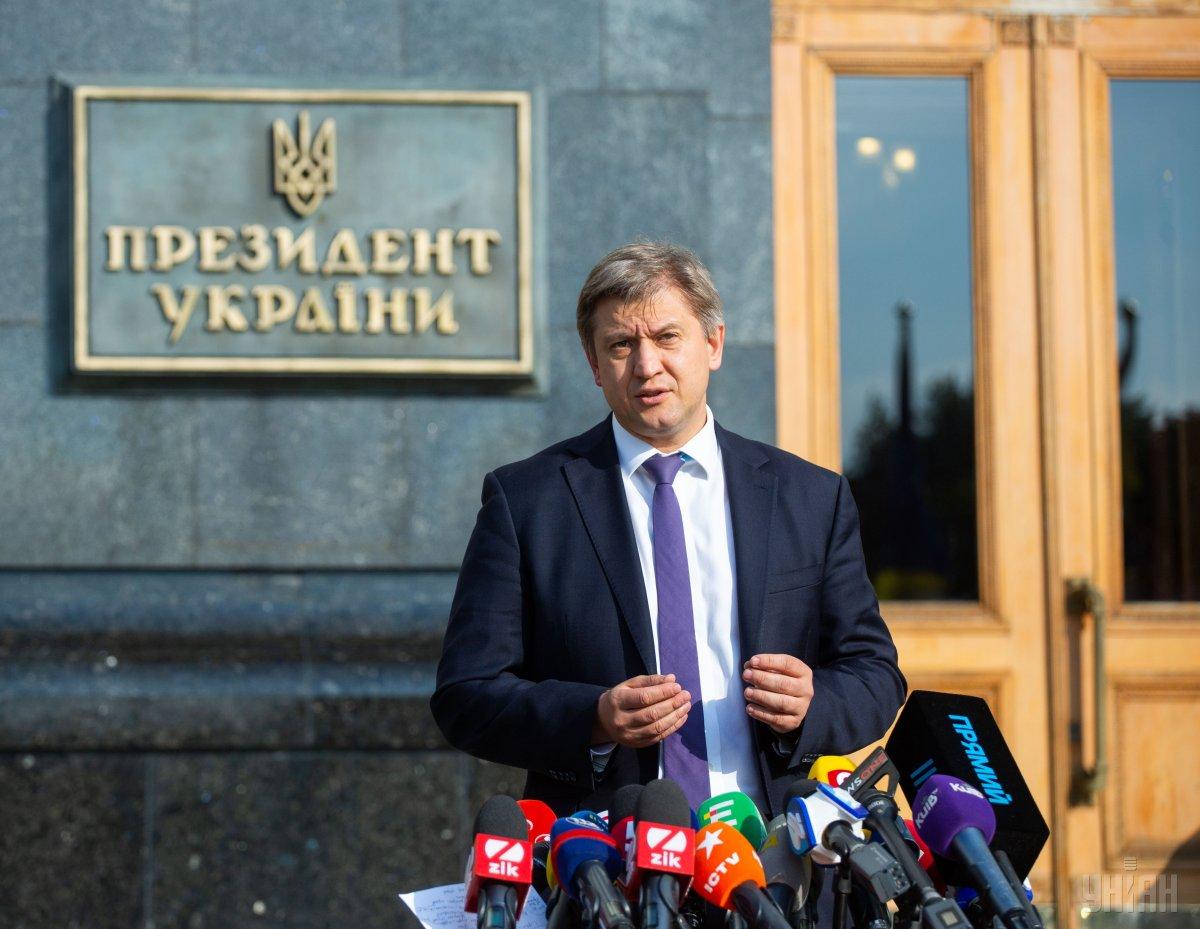 Danyliuk's letter of resignation has been signed / Photo from UNIAN

Corresponding presidential decree No. 724/2019 of September 30 has been posted on the president's website.

"To dismiss Oleksandr Oleksandrovych Danyliuk from the post of the Secretary of the National Security and Defense Council of Ukraine," the document says.

As UNIAN reported earlier, the Office of the President of Ukraine said on September 27 that Danyliuk had sent a letter of resignation to Zelensky, who was to take a decision after returning from the United States. Later, Danyliuk himself confirmed reports about the letter.

UNIAN memo. Zelensky appointed Danyliuk as Secretary of the National Security and Defense Council on May 28, 2019. He replaced Oleksandr Turchynov.

Danyliuk has been in the public service since 2005. He was an adviser to former Prime Minister Yuriy Yekhanurov during Viktor Yushchenko's presidency.

In 2014, the then President Petro Poroshenko appointed Danyliuk as his permanent representative in the Cabinet of Ministers of Ukraine. Since September 2015, he was deputy head of the Presidential Administration.

On April 14, 2016, the Verkhovna Rada appointed a new Cabinet with PM Volodymyr Groysman, where Danyliuk was appointed Minister of Finance. On June 7, 2018, he was dismissed.

During the 2019 presidential campaign, Danyliuk worked as an adviser to Zelensky.

If you see a spelling error on our site, select it and press Ctrl+Enter
Tags:resignationDanyliukNSDCPresidentZelensky