PM Honcharuk: Only joint efforts can prevent smuggling in Ukraine 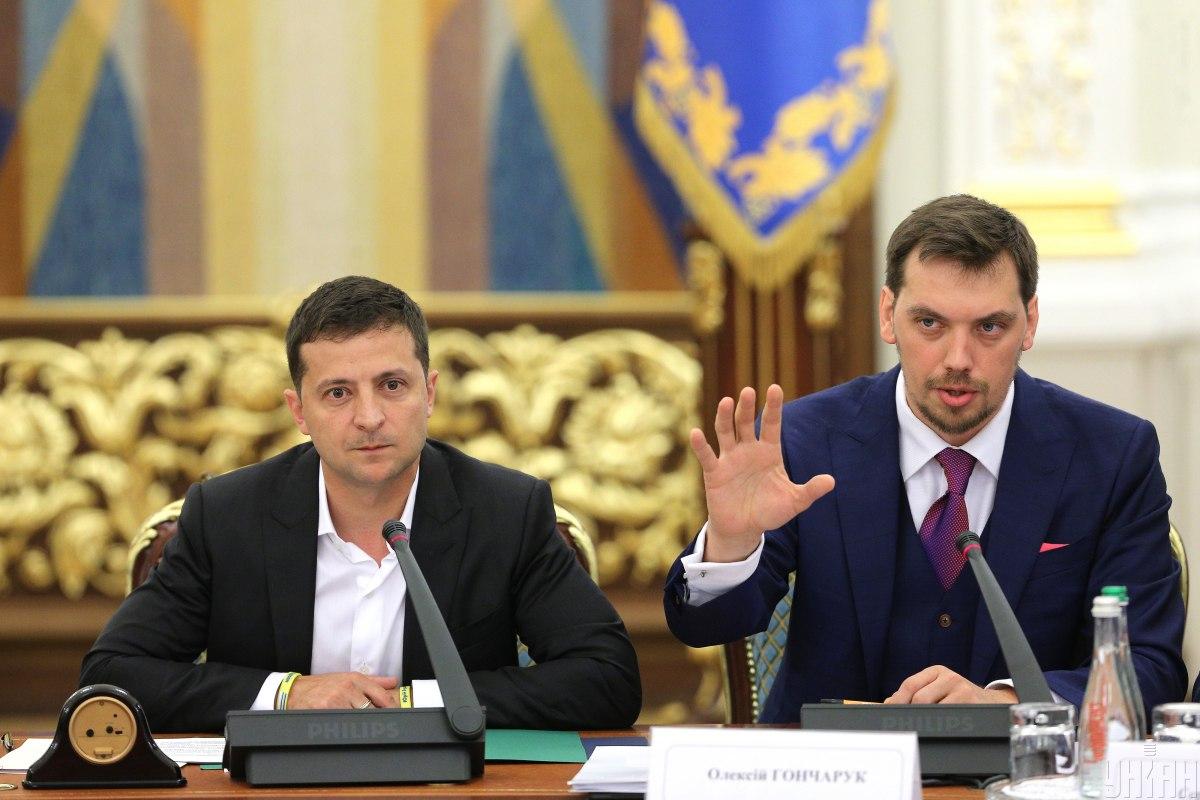 Ukrainian Prime Minister Oleksiy Honcharuk says only joint efforts by the Cabinet of Ministers, the SBU Security Service of Ukraine and the prosecutor's office under the coordination of the president can prevent and combat smuggling in the country.

"It's impossible to overcome the smuggling that is being covered by the prosecutor's office, the Security Service of Ukraine, and the Finance Ministry. Therefore, I'm not surprised that it was much more difficult to do this by the previous government. I am convinced the current top officials in the prosecutor's office and the Security Service of Ukraine differ in moral qualities from all those who headed these agencies before," he told a Svoboda Slova [Freedom of Speech] panel show on Ukraine's ICTV channel on September 30.

The prime minister is confident that only the government, the SBU and the prosecutor's office under the president's leadership can stop the smuggling.

As UNIAN reported earlier, during the 16th annual meeting of the Yalta European Strategy (YES) in Kyiv, Honcharuk said Ukraine would quickly overcome corruption and bring order to natural monopolies.

If you see a spelling error on our site, select it and press Ctrl+Enter
Tags:corruptionpresidentsmugglingHoncharuk