On September 13, the Verkhovna Rada adopted a resolution on the early termination of powers of the entire CEC. 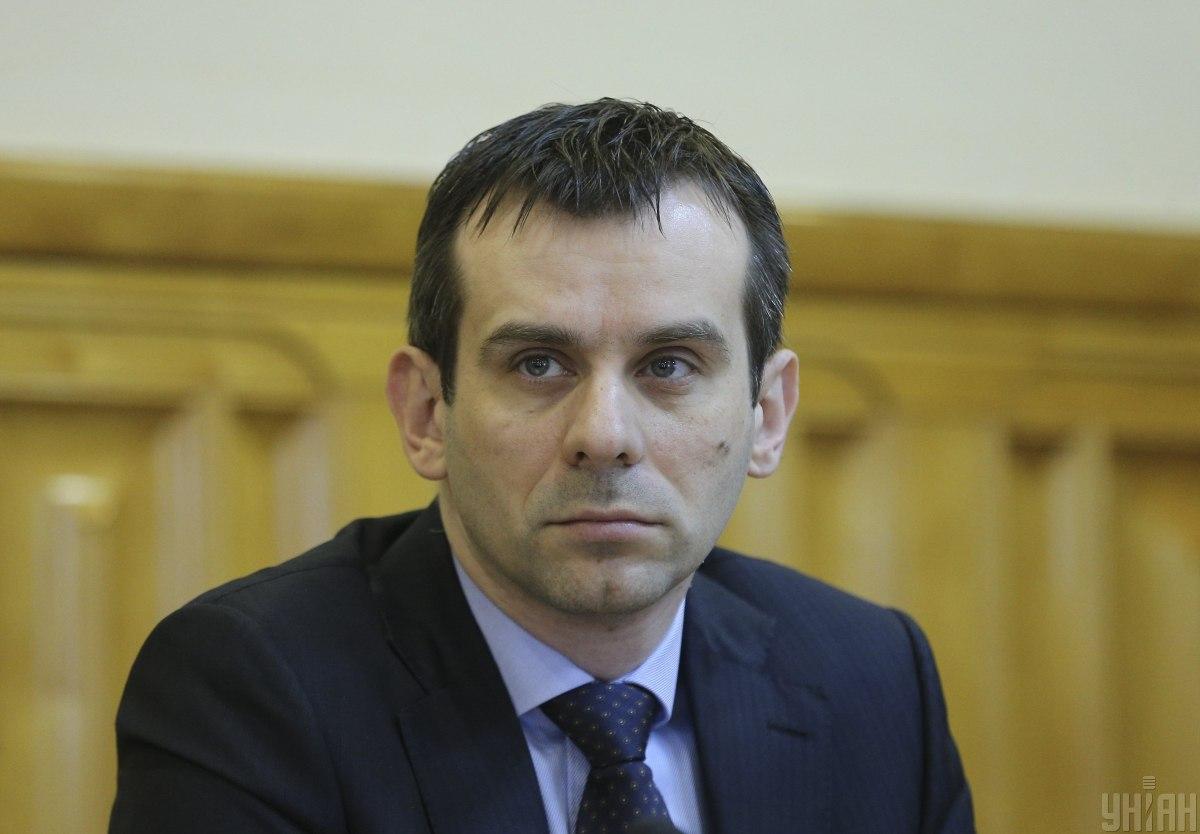 Members of the Central Election Commission (CEC) of Ukraine have elected Oleh Didenko to be the commission's new head.

Sixteen members of the commission, who voted by secret ballot during their first meeting, elected Didenko unanimously, an UNIAN correspondent said on October 14.

As UNIAN reported earlier, on September 13, the Verkhovna Rada, Ukraine's parliament, adopted a resolution on the early termination of powers of the entire Central Election Commission (No. 2127).

If you see a spelling error on our site, select it and press Ctrl+Enter
Tags:meetingelectionParliamentcommissionCECVerkhovnaRadaballots