Kostiw, 72, worked as a case officer for the CIA for about 10 years, but he left it in the early 1980s after an incident. 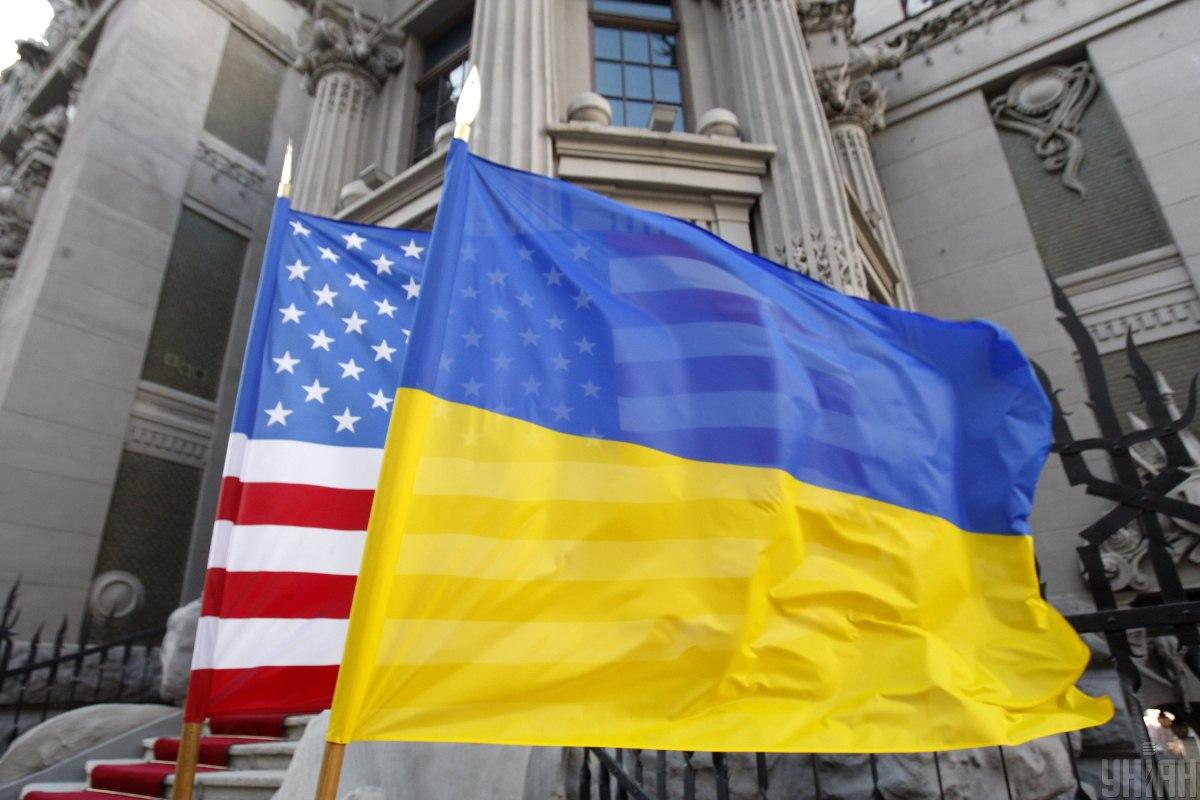 It is alleged at first, Washington decided to appoint Kostiw to the post of U.S. ambassador to Ukraine, but after the resignation of Kurt Volker from his post, Kostiw's candidacy is considered as the new special envoy to Ukraine. Consultations are underway, Ukraine's weekly newspaper Zerkalo Nedeli (Mirror Weekly) reported citing U.S. sources.

At the same time, it is noted if the appointment of a special envoy requires only the signature of the U.S. secretary of state, the procedure for appointing an ambassador requires approval by the Senate. And here Kostiw may have certain difficulties.

Kostiw, 72, worked as a case officer for the CIA for about 10 years, but he left it in the early 1980s after an incident.

According to Wikipedia, Kostiw was caught shoplifting a package of bacon worth $2.13 from a Langley, Virginia supermarket and he was placed on administrative leave after reporting the incident to his employer. In 1982, the CIA arranged for the misdemeanor charges to be dropped when Kostiw resigned and agreed to counseling.

After quitting the CIA, Kostiw was hired by the Latin America/West Africa division of Texaco and worked his way up to vice president for international government affairs of ChevronTexaco. In 1986, he ran for Congress in Florida's 16th congressional district. He was recommended by The Miami Herald on August 31, 1986 but lost in the Republican primary. Kostiw also worked as vice chairman of the International Republican Institute and staff director of the terrorism subcommittee of the House Permanent Select Committee on Intelligence under U.S. Representative Porter J. Goss. In 2004, he retired as Colonel USAR after serving as Commander, Army Support Unit, National Military Joint Intelligence Center, (NMJIC) Pentagon.

When Goss became CIA director in 2004, he nominated Kostiw to be executive director of the agency, the third highest ranking position. Kostiw withdrew his nomination when the shoplifting incident was leaked to The Washington Post and instead became senior adviser to Goss.

Kostiw is now the Republican Staff Director of the Senate Committee on Armed Services for the ranking Member John McCain. He assumed this role in January 2007. He is a permanent member of the Council On Foreign Relations.

In addition to the Ukrainian language, Kostiw speaks Russian, Spanish, Italian, and Polish.

As UNIAN reported earlier, Kurt Volker resigned one day after the release of a whistleblower report alleging a coverup by the White House of a call between President Donald Trump and Ukraine's President.

If you see a spelling error on our site, select it and press Ctrl+Enter
Tags:UkraineUSAenvoyCIAKurtVolkerofficercandidate