Klymenko believes the Ukrainian society is not ready for the legalization of soft drugs yet. 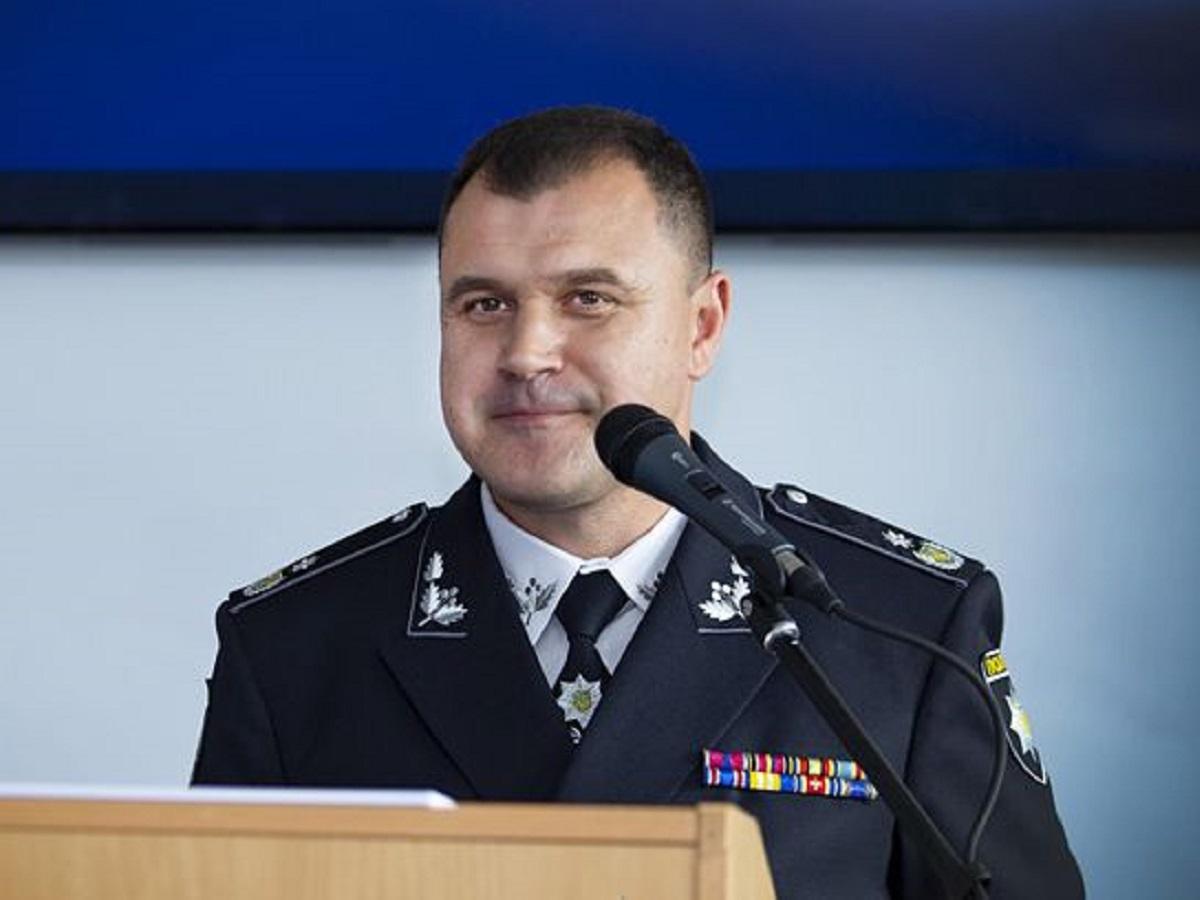 Newly appointed Head of the National Police of Ukraine Ihor Klymenko supports the legalization of prostitution in Ukraine if a "civilized, legislative decision" is made at the state level.

"If a civilized, legislative decision to legalize prostitution is made at the state level, probably yes. Because we still won't get rid of this problem," he said in an interview for the Ukrainian online publication Livyi Bereh.

As for the legalization of soft drugs, Klymenko said he had seen how the use of soft drugs among children ended, therefore he believes the Ukrainian society is not ready for this yet.

When asked about the legalization of gambling in Ukraine, he said it should be "clearly controlled" by the state.

If you see a spelling error on our site, select it and press Ctrl+Enter
Tags:UkrainepolicegamblingKlymenkochieflegalizationdrugs