Relevant presidential decree No. 738/2019 dated October 7 was posted on the president's official website. 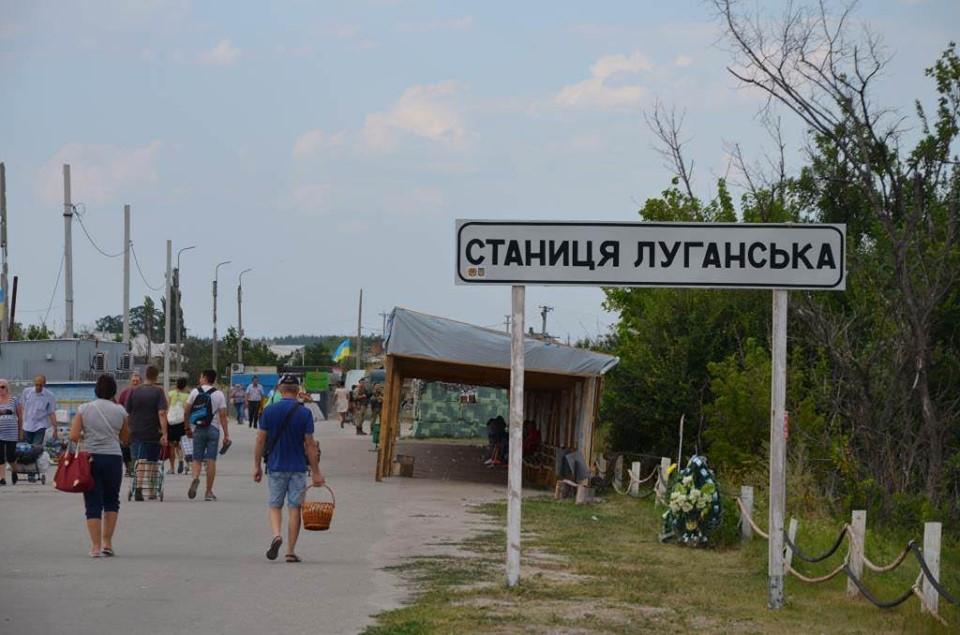 Ukrainian President Volodymyr Zelensky has instructed the government to address the issues of simplifying the entry of people and moving goods to the temporarily occupied territories of Donbas.

Relevant presidential decree No. 738/2019 dated October 7 was posted on the president's official website.

In particular, the government is instructed to take urgent measures to "address the issue of simplifying the entry of people, moving goods to the temporarily occupied territories in Donetsk and Luhansk regions, as well as the departure of people and moving goods from such territories. In addition, the government shall organize medical assistance and other assistance in traveling to people with disabilities and other people with limited mobility at the entry-exit checkpoints, which take measures to control movement of people, vehicles and goods to and from the temporarily occupied territories."

Moreover, the government should take measures to clearly standardize the arrangement, maintenance and operation of the entry-exit checkpoints on the contact line, "having worked out the issue of the feasibility of arranging, maintaining and servicing such checkpoints by a certain central executive authority."

The president also instructed to take urgent measures to restore the destroyed bridge across the Siversky Donets River in the village of Stanytsia Luhanska in Luhansk region, as well as equip the Stanytsia Luhanska entry-exit checkpoint.