Vinnikov also said NATO was calling on Russia to "fully comply with its obligations." 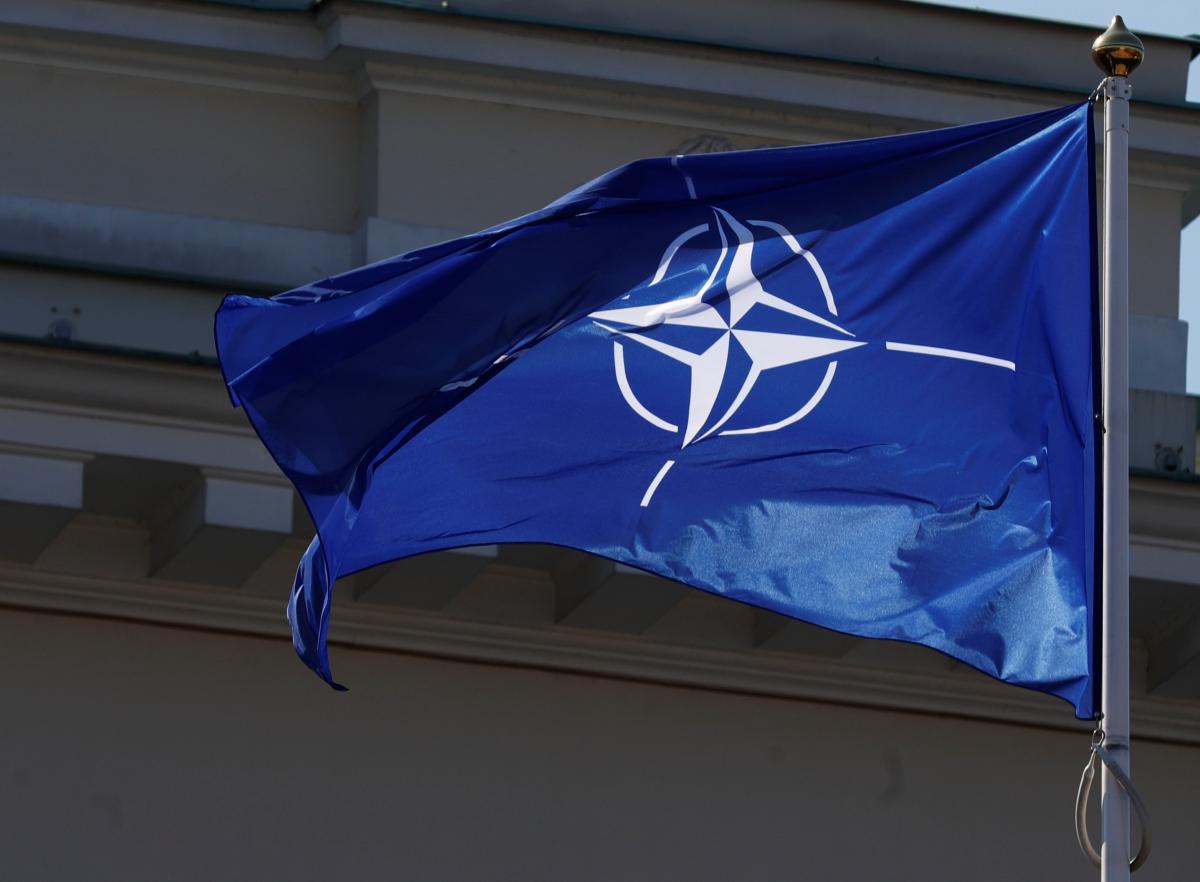 Director of the NATO Liaison Office in Ukraine Alexander Vinnikov supports efforts aimed at the implementation of the Minsk peace agreements, including the withdrawal of troops and the confirmation of the "Steinmeier formula" text.

Vinnikov also said NATO was calling on Russia to "fully comply with its obligations."

The current law on Donbas' special status is expiring on December 31, 2019. According to the president, a new law will be developed by the parliament in close cooperation and open discussion with the public and no "red line" will be crossed in the new law.

The approval of such peace plan has received a mixed reaction in Ukraine, as many Ukrainians think that agreeing to such conditions means surrender to Russia.

Thousands of Ukrainians gathered on Kyiv's Maidan Nezalezhnosti, or Independence Square, as well as many other settlements on October 6 for a "viche" (a popular assembly) to protest against the so-called "Steinmeier formula." The event was held under the 'No Surrender!' slogan.

If you see a spelling error on our site, select it and press Ctrl+Enter
Tags:RussiaUkraineNATOMinskAgreementssupportSteinmeierformula