According to Derkach, the documents have already been passed to Ukraine's State Bureau of Investigations and the Prosecutor's General Office. 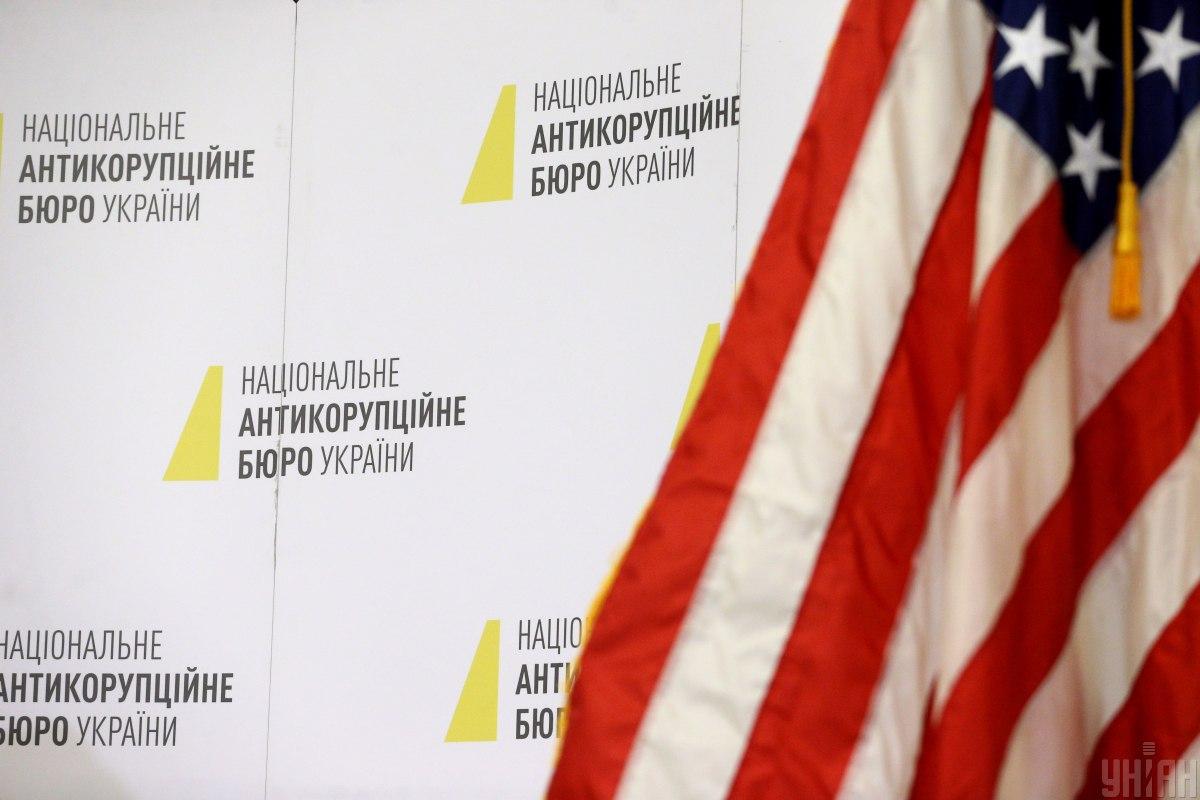 Ukrainian parliamentarian Andriy Derkach says the National Anti-corruption Bureau of Ukraine (NABU) could transmit information about its investigations to the U.S. Embassy in Ukraine for several years in a row, while the U.S. side could put pressure on the NABU.

Read alsoLutsenko: The Biden case is in the hands of the US law enforcement; God forbid, Ukraine initiates it back home

The Ukrainian MP announced this at a press conference in Kyiv on October 9. He also released information, allegedly from investigative journalists, about pressure from the U.S. Embassy on Ukrainian law enforcement agencies, the TV news service TSN reported.

Derkach also showed documents, according to which NABU first deputy head Gizo Uglava had been transmitting data to the U.S. Embassy in Kyiv for years. This among other things could influence the course of the investigation into Donald Trump's political opponent Joe Biden and his son Hunter Biden.

In particular, Derkach showed correspondence between NABU employees and foreign diplomats in a case opened for treason. As reported, Uglava, through his assistant Polina Chyzh, sent information to the U.S. Embassy. According to Derkach, the information is an important part of the "puzzle" in interference into U.S. elections and international corruption.

"According to the correspondence, starting from July 14, 2017, the lists of criminal proceedings undertaken by NABU detectives were sent from the electronic mailbox of Polina Chyzh, an assistant to NABU first deputy head Gizo Uglava, to the electronic mailbox of Hanna Yemelianova, a legal specialist of the anti-corruption program of the U.S. Justice Department at U.S. Embassy in Ukraine," he said.

According to Derkach, the documents have already been passed to Ukraine's State Bureau of Investigations and the Prosecutor's General Office. The parliamentarian also initiated the creation of an ad hoc parliamentary investigative commission and filed a petition with the court to resume the probe into interference into the U.S. elections by divulging pre-trial investigation.

If you see a spelling error on our site, select it and press Ctrl+Enter
Tags:probecorruptioninvestigationNABUdiplomatsUSEmbassyinterference