Crimea issue should be discussed in Normandy format – Zelensky

Zelensky says the Normandy format is also an opportunity to solve the Crimea issue, just at least its return to the discussion. 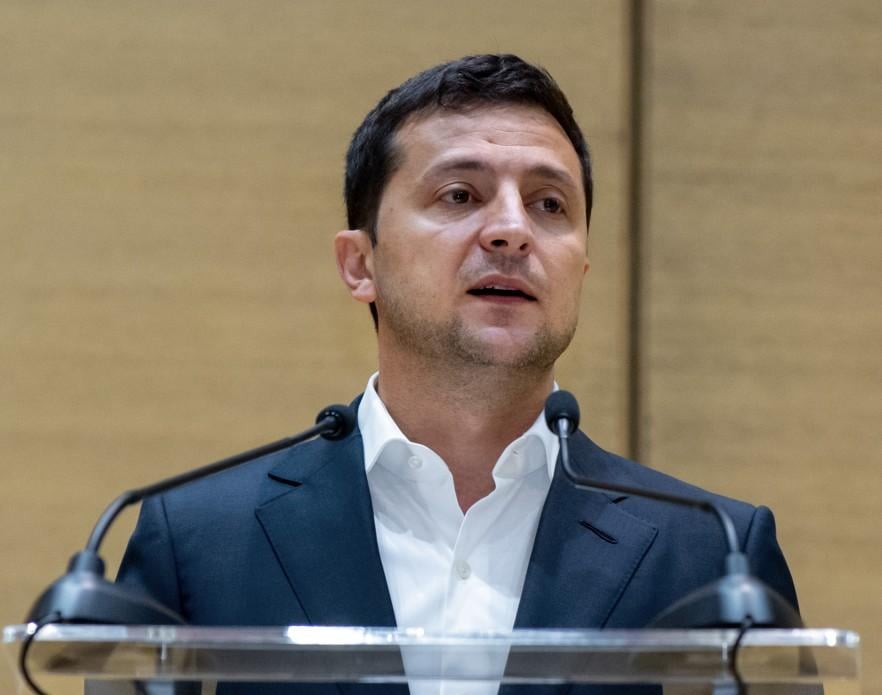 Ukrainian President Volodymyr Zelensky has said the issue of the return of Russian-annexed Crimea should be discussed during the meetings in the Normandy format.

As UNIAN reported earlier, Ukrainian Foreign Minister Vadym Prystaiko said all the conditions for the summit of the Normandy Four leaders had been met and its date was being agreed.

If you see a spelling error on our site, select it and press Ctrl+Enter
Tags:CrimeaUkraineNormandyformatreturnRussianAnnexationZelensky