The exchange of captives will involve three groups. 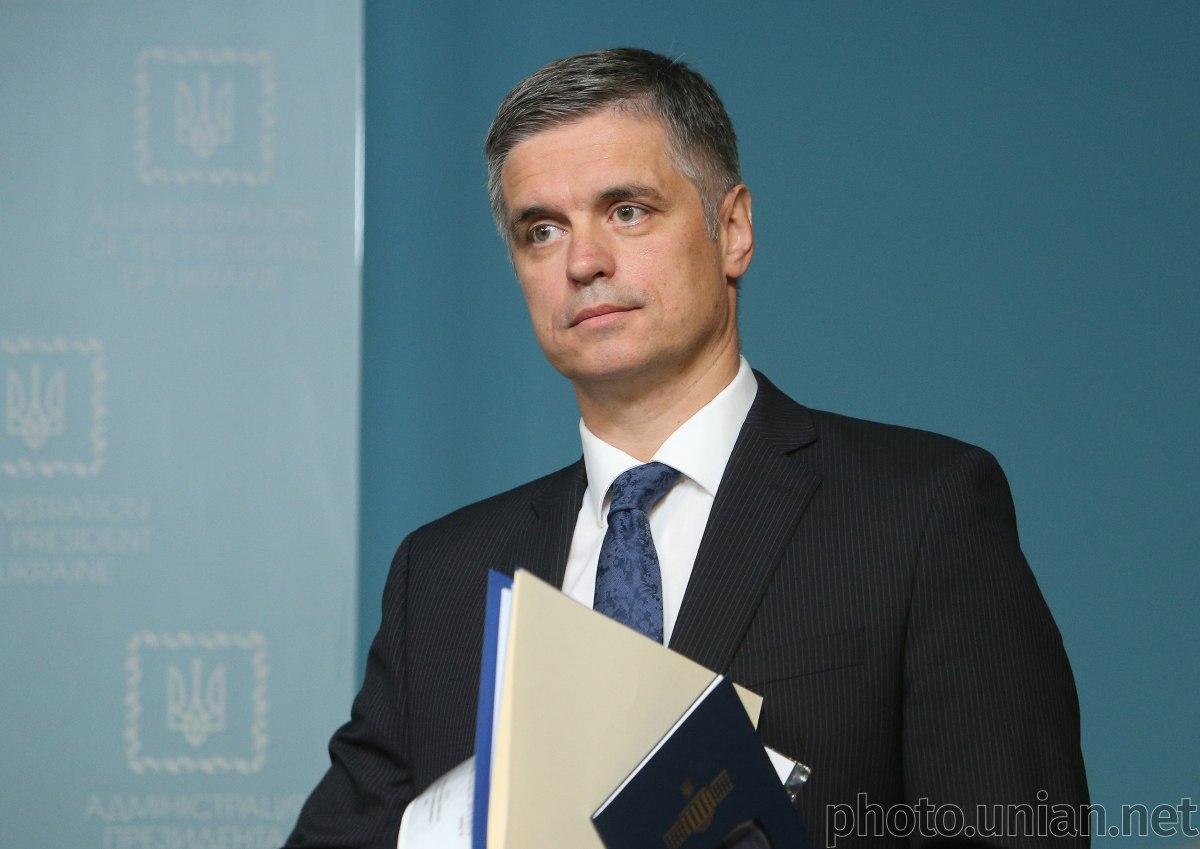 Ukrainian Foreign Minister Vadym Prystaiko says the next prisoner swap between Russia and Ukraine is at a decisive stage.

"In these processes, every word can play a dramatic role. And I just try not to talk about dates, nor about the number of people to exchange, no data. Because really the fate of each individual kept behind bars can be decided simply by a carelessly spoken word. That is why I just say this process is at the decisive stage. But I will not tell you the number of people or the date," he told RFE/RL's Ukrainian bureau on October 12.

"This exchange is much more complicated, as it consists of several groups … Let's just say, three groups of people whom we want to exchange," the minister added.

Meanwhile, 35 people were transferred to Russia. All of them had been convicted or being tried on various charges in Ukraine.

If you see a spelling error on our site, select it and press Ctrl+Enter
Tags:KremlinhostagespoliticalprisonersPrystaikoPOWswap