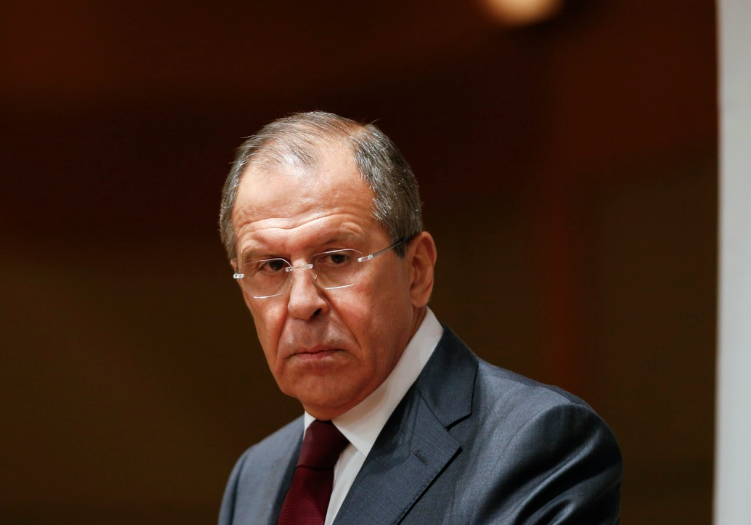 Ukrainian Foreign Minister Vadym Prystaiko says he does not intend to communicate with his Russian counterpart Sergey Lavrov.

"This [a conversation with Lavrov] did not take place. I cannot say that I am in a special hurry ... At this stage, we do not see the need for support and development of this communication channel," he told RFE/RL's Ukrainian bureau on October 12.

Earlier, Russian Foreign Minister Lavrov revealed the details of his conversation with Ukrainian President Volodymyr Zelensky on the sidelines of the UN General Assembly in New York City on September 25.

According to Lavrov, they discussed the settlement of the situation in Donbas and the implementation of the Minsk Agreements.

If you see a spelling error on our site, select it and press Ctrl+Enter
Tags:RussiaDonbastalksLavrovMinskAgreementsPrystaiko