18:31, 15 October 2019
Politics
506 0
Korinevych says the issues of reintegration and de-occupation of certain areas of Donetsk and Luhansk regions and Crimea are inseparable. 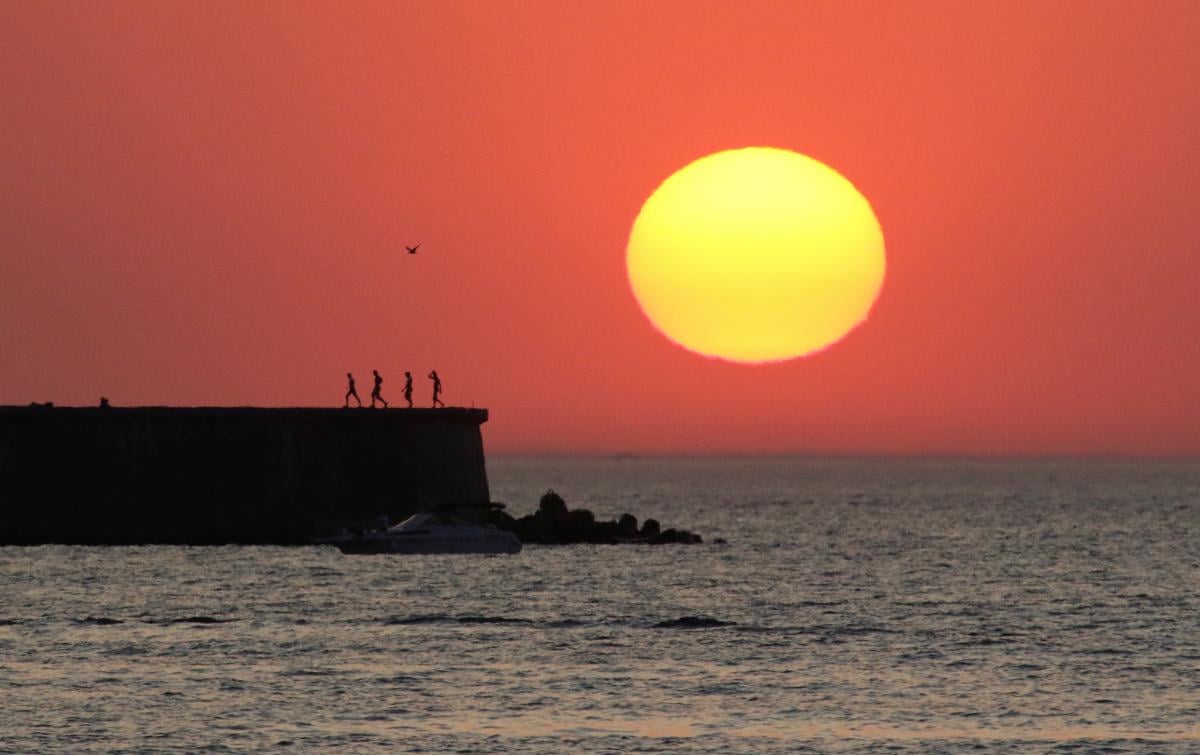 Ukrainian president's permanent envoy for the Autonomous Republic of Crimea Anton Korinevych says the issues of returning Crimea and certain areas of Donetsk and Luhansk regions cannot be separated.

"We should not, we cannot, we have no right to forget that Crimea and Donbas are two sides of the same problem that has been brought in from the outside. And if we focus only on one thing, and forget about the other and say: 'We will get round to this,' we are unlikely to be able to achieve any result," he said during a round table in Kyiv, according to an UNIAN correspondent.

Korinevych says the issues of reintegration and de-occupation of certain areas of Donetsk and Luhansk regions and Crimea are inseparable.

If you see a spelling error on our site, select it and press Ctrl+Enter
Tags: #Crimea#Donbas#Ukraine#envoy#return#Zelensky
Latest news