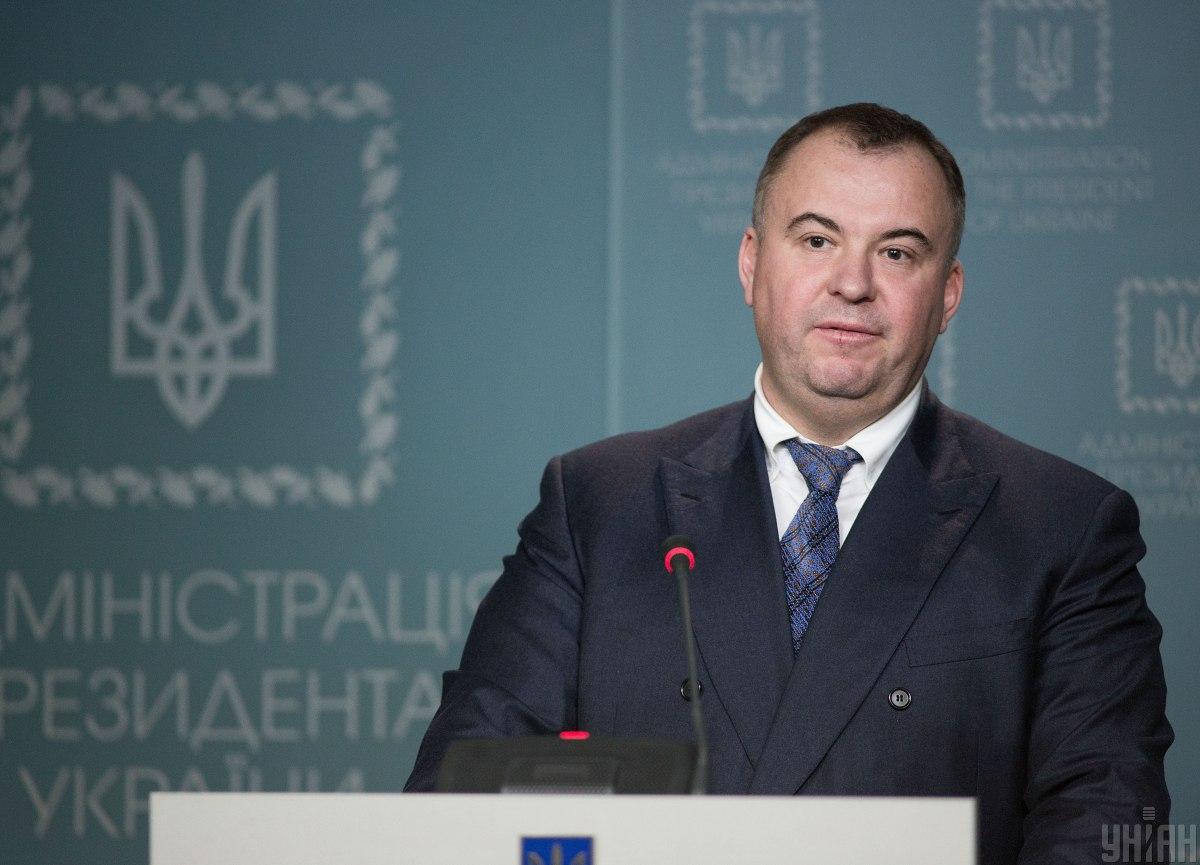 Oleh Hladkovsky, former Deputy Secretary of the National Security and Defense Council and Head of Bogdan Corporation, who was earlier detained by NABU operatives, has gone on hunger strike.

"Oleh Hladkovsky calls his detention unlawful and goes on hunger strike in protest against the arbitrariness of law enforcement agencies. According to him, he has never had any restrictions on traveling abroad. Summons for interrogation or conducting investigative actions have not been sent either," according to the report posted on the corporation's website.

Hladkovsky assures "he has cooperated with NABU detectives all the time, providing evidence and the necessary explanations."

"Over the past six months, when I returned to Bogdan Corporation, I have made dozens of flights abroad to participate in negotiations with business partners and always returned to Ukraine," he said, calling today's detention "dirty media stunt."

As UNIAN reported earlier, on October 17, 2019, Hladkovsky was not allowed to cross out of Ukraine in the Boryspil Airport near Kyiv and was detained by NABU operatives shortly. NABU confirmed the detention, stating that Hladkovsky was being suspected of the abuse of power.

On February 25, investigative journalists with the Nashi Hroshi with Denys Bihus project unveiled the first part of their probe claiming that the son of Oleh Hladkovsky, then-First Deputy Secretary of the NSDC, was allegedly involved in large-scale embezzlement scheme in defense industry.