He is expected to receive the Sakharov prize during the EP plenary later that week. 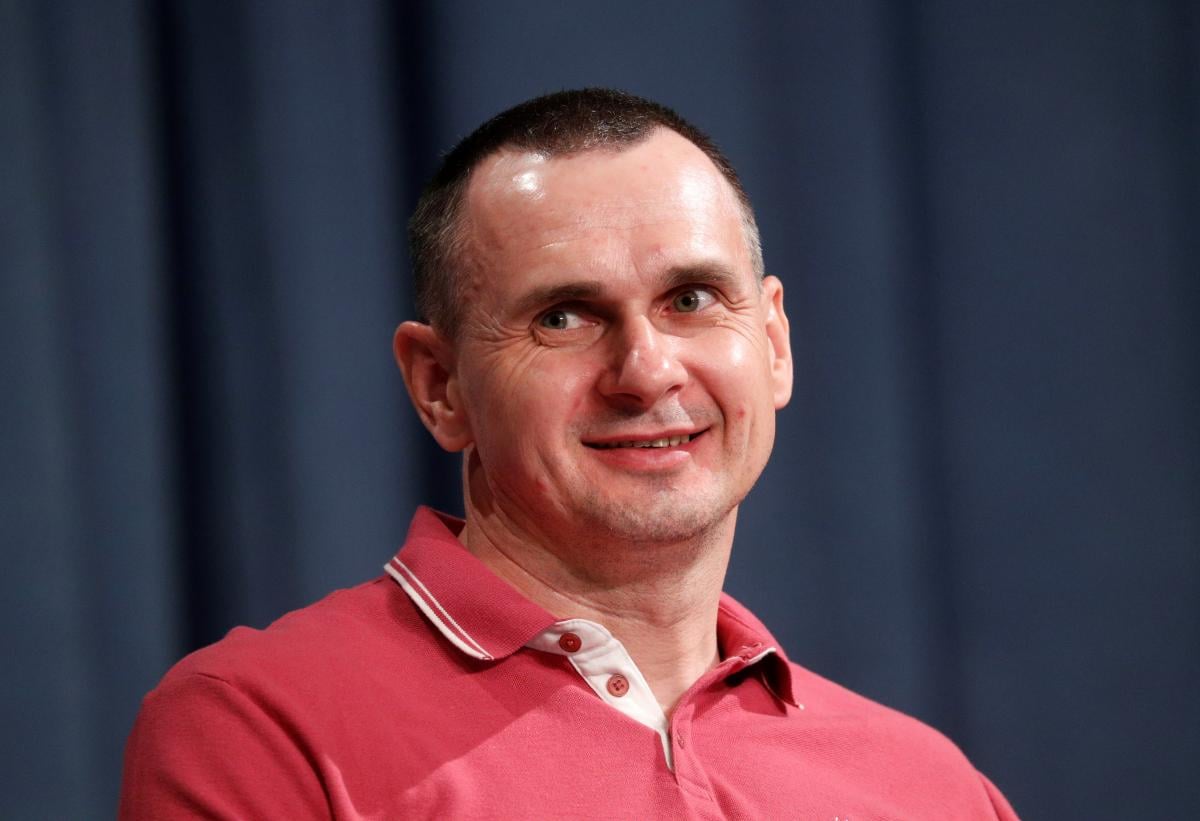 "It has now been decided that Sentsov will come to the European Parliament to address the foreign affairs council on Mon 25 Nov. I guess he will receive the Sakharov prize during the EP plenary later that week," Jozwiak wrote on Twitter on October 17, 2019.

If you see a spelling error on our site, select it and press Ctrl+Enter
Tags:UkrainevisitSentsovEuropeanParliamentaward