At the same time, the court refused Hladkovsky's lawyers to satisfy the complaint about the actions of NABU operatives regarding the detention of their client. 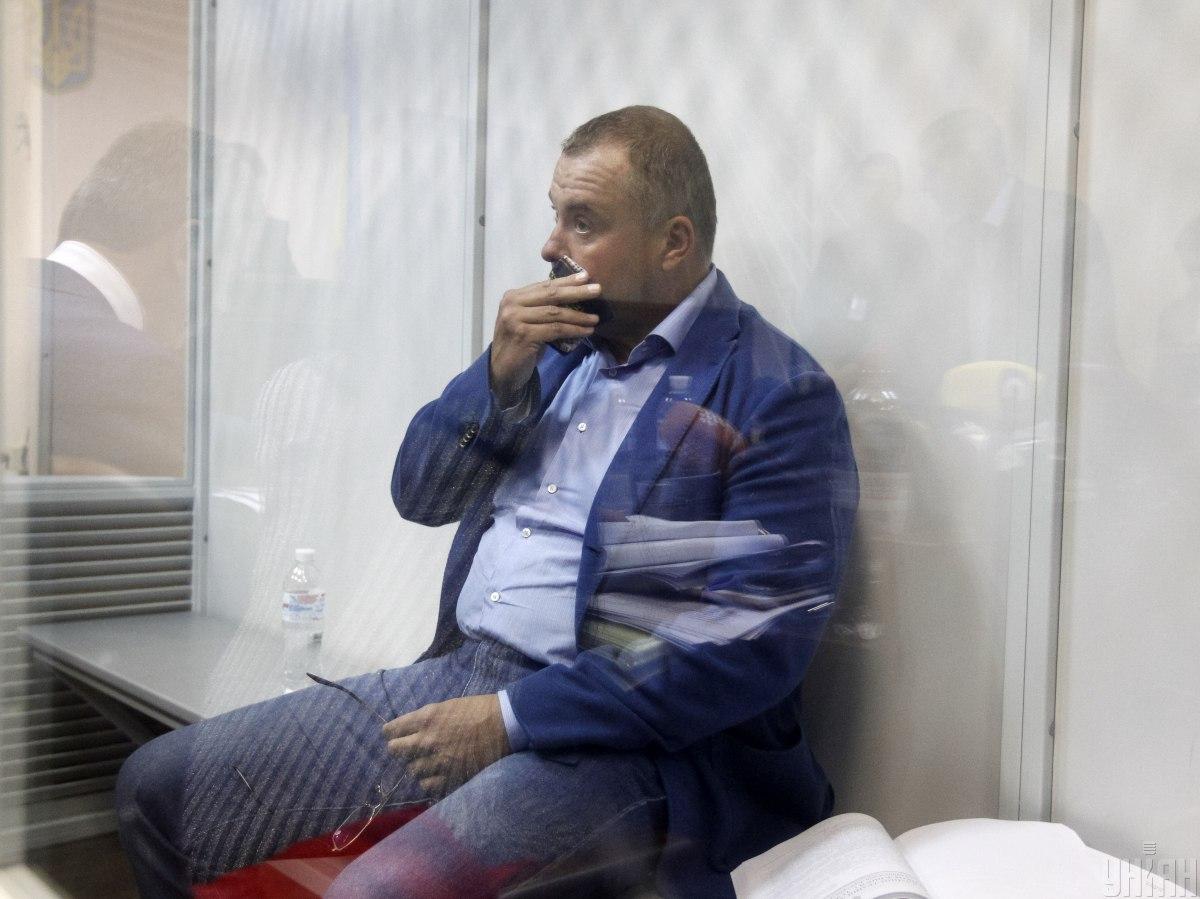 The High Anti-Corruption Court has ruled to take former First Deputy Secretary of the National Security and Defense Council (NSDC) of Ukraine Oleh Hladkovsky, who was earlier detained by operatives of the National Anti-corruption Bureau of Ukraine (NABU), into custody for two months, setting bail at UAH 10.6 million (US$425,702).

At the same time, the court refused Hladkovsky's lawyers to satisfy the complaint about the actions of NABU operatives regarding the detention of their client, according to an UNIAN correspondent.

However, the court partially granted the request of NABU operatives and the prosecutors of the Specialized Anti-corruption Prosecutor's Office (SAPO) for the election of a preventive measure against Hladkovsky. In particular, the court reduced a bail for Hladkovsky tenfold – from UAH 100 million (US$4 million) to UAH 10.6 million (the amount that corresponds to the size of the damage, in which the ex-official is charged with). If the bail is gone for Hladkovsky, he will be released from the detention center.

The preventive measure will be valid until December 15.

According to the ruling, in case of bailment, certain duties will be assigned to Hladkovsky. In particular, he will be forbidden to leave Kyiv region, he must surrender passports and refrain from communicating with witnesses in the case, as well as put an ankle monitor.

Lawyer Ruslan Volynets supposed the bail for Hladkovsky would be gone on Monday, October 21, and an appeal would be filed on Tuesday, October 22. At the same time, he does not know whether these will be Hladkovsky's personal funds, or third-party funds.

SAPO Prosecutor Yurii Olefir told journalists the agency still does not know whether the preventive measure will be appealed since there is no full text of the ruling, and therefore it is not known what guided the court, reducing the amount of bail by 10 times.

At the same time, the lawyers are categorical that they will file an appeal against this ruling and will seek to change a preventive measure against Hladkovsky to a personal surety.

As UNIAN reported earlier, on October 17, 2019, Hladkovsky was not allowed to cross out of Ukraine in the Boryspil Airport near Kyiv and was detained by NABU operatives shortly. NABU confirmed the detention, stating that Hladkovsky.

On October 18, 2019, he was served with charge papers. He is suspected of abuse of office and non-declaration of income.

The investigation revealed the ex-official had abused his official post contrary to the interests of the state in order to obtain improper advantage by PJSC Automobile Company Bogdan Motors (the suspect is beneficiary owner). In particular, the investigation believes Hladkovsky ensured the inclusion in the state defense order and the subsequent purchase from the state budget of off-road trucks MAZ 6317 (Bogdan 6317) at the inflated prices from the subsidiary enterprise "Car assembly plant No. 2," which is part of PJSC Automobile Company Bogdan Motors. Due to such actions, the state suffered damage worth over UAH 10.62 million (US$424,800).