The head of state will take part in Emperor Naruhito's formal enthronement ceremony. 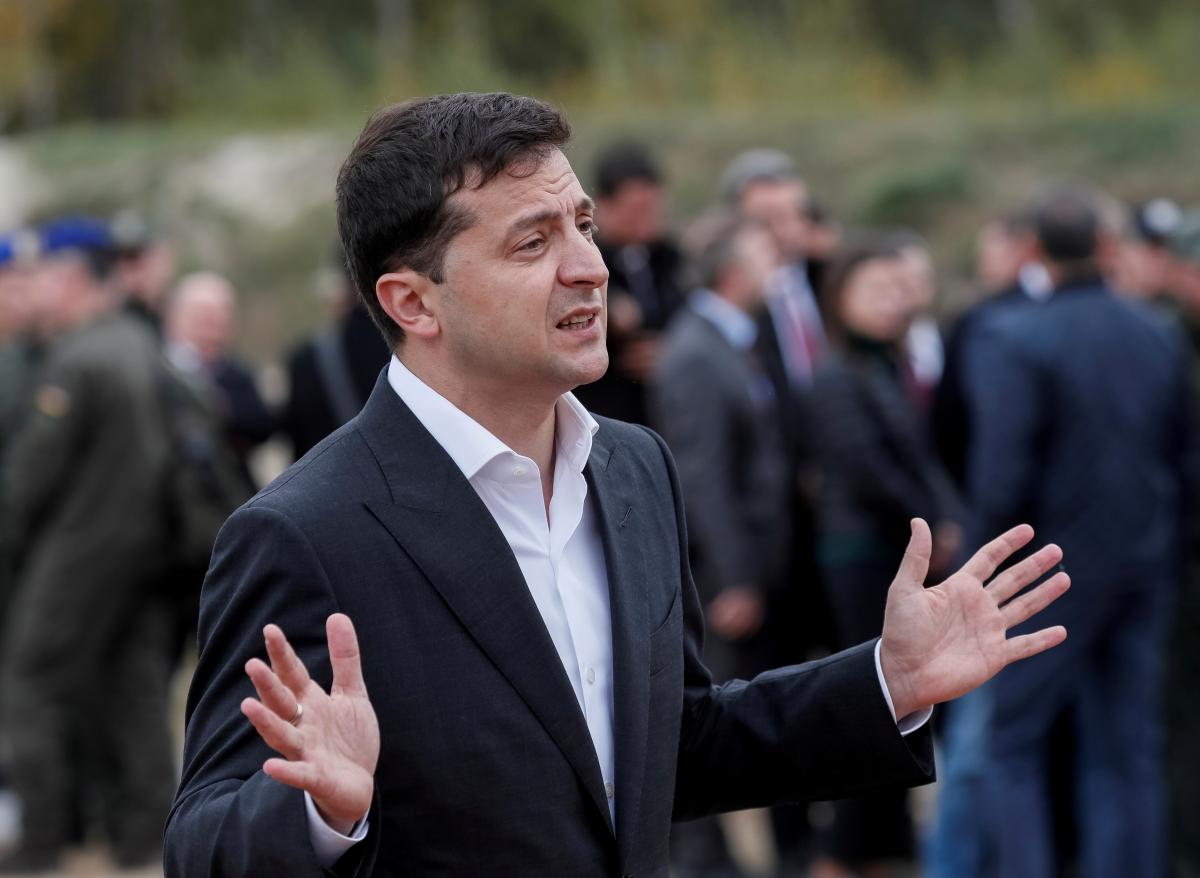 Ukrainian President Volodymry Zelensky will pay a working visit to Japan on October 21-24.

The head of state will take part in Emperor Naruhito's formal enthronement ceremony, the president's press service said on October 20.

The agenda of the visit includes meetings with Japanese Prime Minister Shinzo Abe, heads of both chambers of the Japanese parliament, members of Japan-Ukraine Parliamentary Friendship Association, top officials from the Japan International Development Agency (JICA) and the Japan Association of New Economy (JANE), as well as representatives of Japanese businesses.

A number of bilateral meetings are expected to be held with leaders of foreign countries.

If you see a spelling error on our site, select it and press Ctrl+Enter
Tags:visitmeetingbusinessesagendaJapanceremonyassociationZelensky