The deputy branded the move by 40 U.S. congressmen calling for Azov's designation as "terrorist organization" an attempt to "smear" the heroic unit. 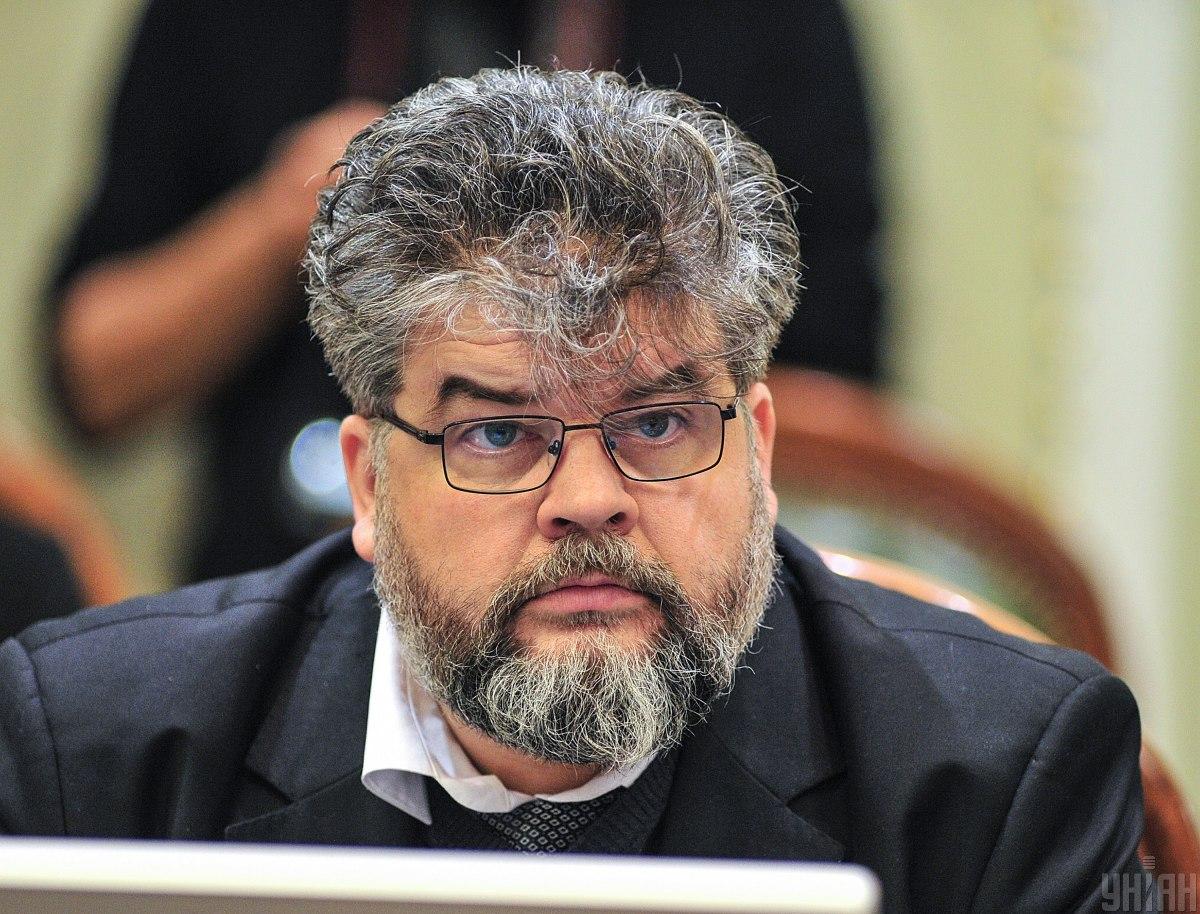 Chairman of the Verkhovna Rada Committee on Foreign Policy and Inter-Parliamentary Cooperation, MP Bohdan Yaremenko (Servant of the People) has prepared a draft letter to 40 American U.S. congressmen, who had earlier asked U.S. Secretary of State Mike Pompeo to add Azov to the Foreign Terrorist Organizations list, offering to provide them with all necessary information on the said unit.

In a public post on Facebook, Yaremenko said he considers the attempt from overseas to publicly "smear" one of the most honored and combat-ready units of the National Guard of Ukraine – a separate spec-ops unit "Azov" the one that cannot remain without the response by Ukrainian legislators.

"Therefore, I prepared a draft letter to 40 American congressmen who appealed to the U.S. Secretary of State Pompeo with a call to add Azov to the list of terrorist organizations," he stressed.

Yaremenko recalled that the unit had been created by activists and participants in the Revolution of Dignity, and that its troops took part in the liberation from Russian occupation of the strategic port city of Mariupol and many other settlements.

"We will never forget the feat of the 26 Azov troops who sacrificed their lives for the independence of Ukraine. Given the widespread accusations in media of this glorious military unit and in order to remove all misunderstandings, the letter to the U.S. Congress contains a proposal to provide any necessary assistance in clarifying objective and unbiased information about the Azov spec-ops unit, as well as an appeal to law enforcement agencies of Ukraine to publish the results of verification of all facts and allegations contained in the American Congressmen's letter," said the MP.

According to Yaremenko, the text of the letter is open for signature by all members of the Servant of the People faction and representatives of other Verkhovna Rada factions. The signing and handing of the letter to the American side will take place on Tuesday, October 29.

As reported earlier, on Oct 20, a group of 40 members of the U.S. House of Representatives signed an appeal to Pompeo demanding that Azov and two right-wing radical organizations from Europe be included in the list of foreign terrorist organizations.

Earlier, the Azov Regiment press service also commented on the allegations put forward by U.S. congressmen: "Equating Azov with terrorists, 40 members of the U.S. House of Representatives have conferred the same status to all other Ukrainian units that have defended Ukraine on the front line."

"Azov Regiment commanders declare that such a letter is nothing more than infowar on Ukraine, its sovereignty and state security," the press service said in a statement posted on the Azov website.

If you see a spelling error on our site, select it and press Ctrl+Enter
Tags:probeRadaterrorismParliamentAzovrefutationUSCongressVerkhovnaRadaYaremenko