Zelensky calls on international partners to invest in development of towns, villages

The funds will be spent on new schools and hospitals. 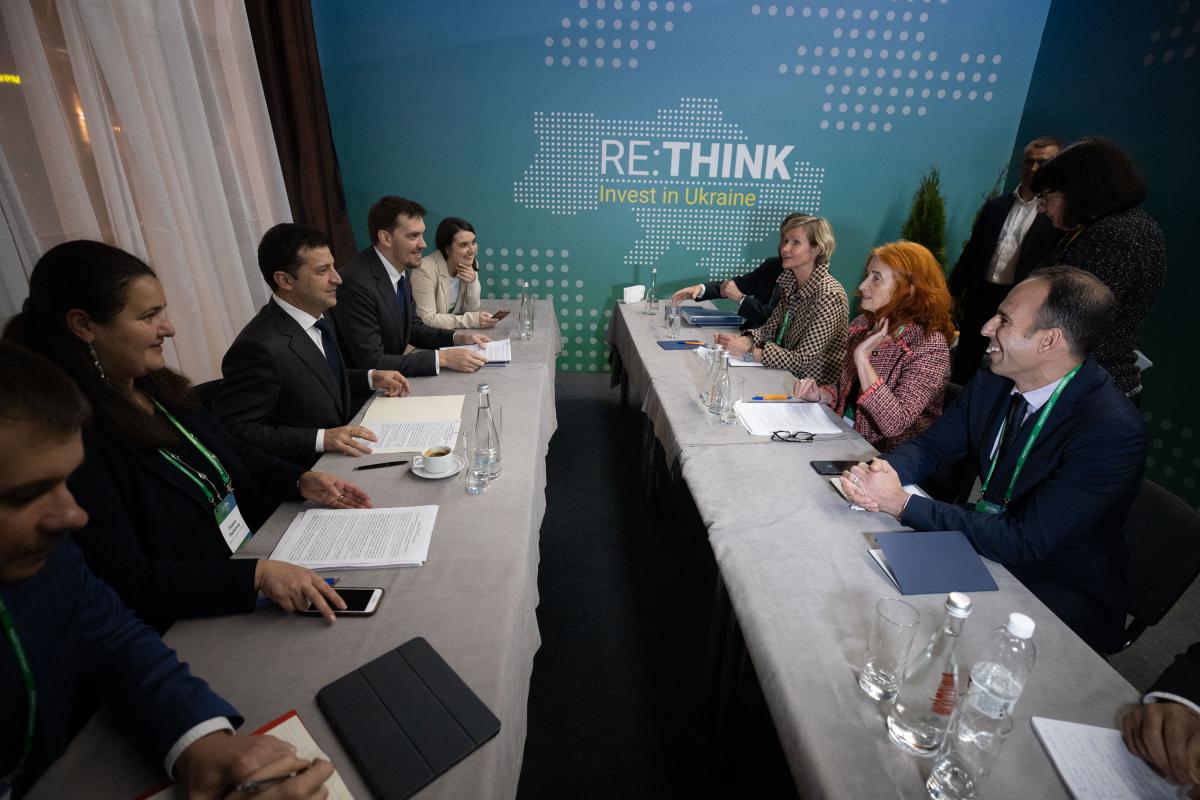 Ukrainian President Volodymyr Zelensky has called on international partners to invest in the development of towns and villages.

"In particular, we need investments to build new schools, hospitals, roads and bridges," Zelensky said at the RE:THINK. Invest in Ukraine Forum in Mariupol on October 29, according to the presidential administration.

Read alsoBillions for Donbas: How much reintegration costs and where to get the money

"Our idea is to start the development from Mariupol. That is why the investment forum is taking place here, in eastern Ukraine. A city once liberated can become truly European," he said.

The Ukrainian president said he was ready to protect the investment.

He thanked the International Finance Corporation for the implementation of a transport project in Mariupol. He expressed hope that similar projects would appear in other cities of Ukraine.

"We are grateful to the World Bank and the International Finance Corporation for their assistance with reform implementation. You have seen how many bills have already been adopted. We are now starting to implement them," he said.

If you see a spelling error on our site, select it and press Ctrl+Enter
Tags:MariupolinvestmentforumZelensky