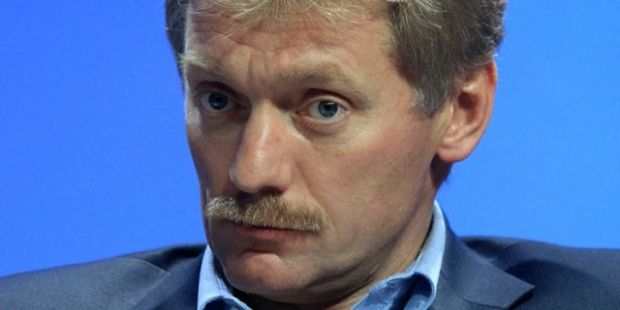 Peskov: "The president has said about that. Nothing has changed, and I have nothing to add." / Photo from pasmi.ru

He declined to comment on Savchenko's possible amnesty and a resolution, recently passed by the European Parliament, which mentions possible sanctions against those who are responsible for "Savchenko's detention as a prisoner of war in a prison in Russia."

"An investigation is under way. And she's accused of involvement in a very serious crime. The case will be brought to court," Peskov said.

"The president has said about that. Nothing has changed, and I have nothing to add," he said.

Ukrainian President Petro Poroshenko said he welcomed the resolution passed by the EP in an attempt to help release the Ukrainian pilot.