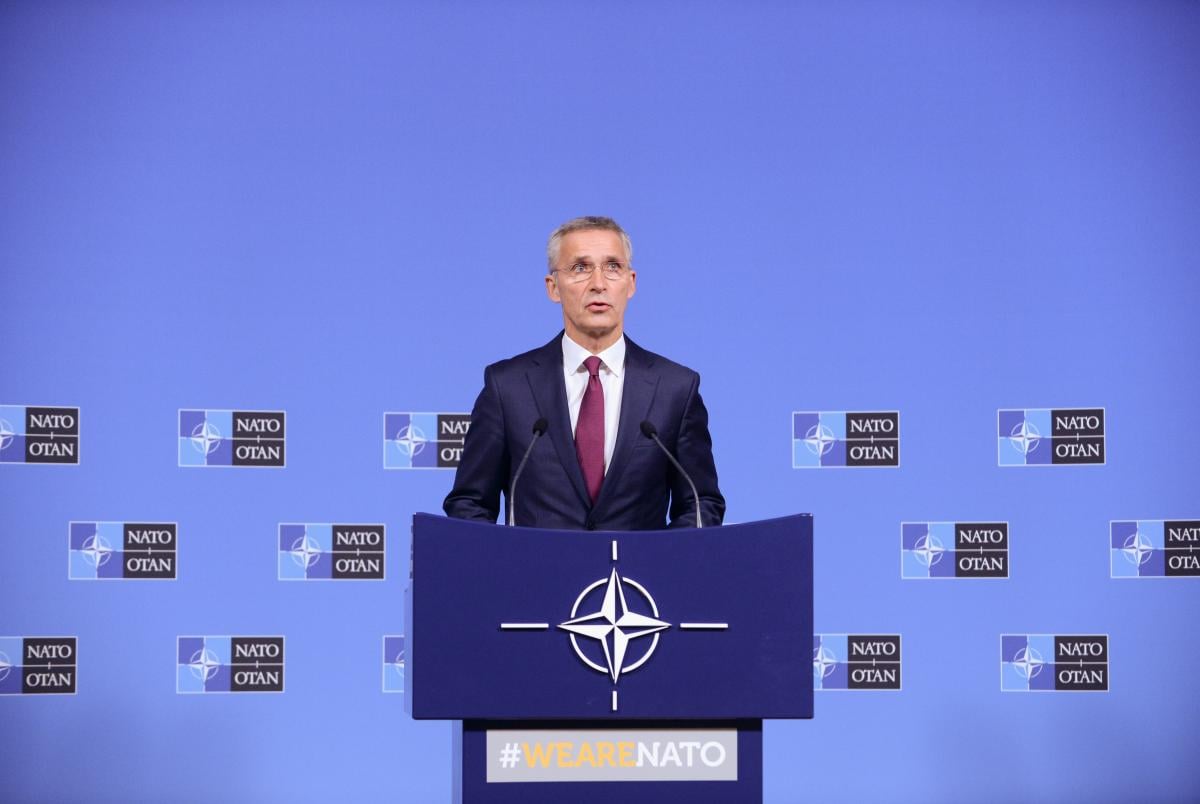 NATO Secretary General Jens Stoltenberg on Thursday, Oct 31, in his address to the Verkhovna Rada deputies in Ukraine has called on the authorities to reform the country's SBU security service and establish parliamentary oversight over defense and security agencies.

"This newly elected parliament has an historic opportunity to change Ukraine to the better. And you have already made a strong start. I look forward to the implementation of the Law of National Security, passed last year. With parliamentary oversight over the security agencies and defence institutions.  And the reform of the Security Service," Stoltenberg said in his address.

He added that NATO advisers would work with Ukraine to help "implement Euro-Atlantic principles and best practices", strengthen the rule of law, ensure the rights of minorities, and fight corruption.

If you see a spelling error on our site, select it and press Ctrl+Enter
Tags:NATOSBURadareformStoltenberg