Prystaiko has noted that several concepts are currently being worked out at the Foreign Ministry. 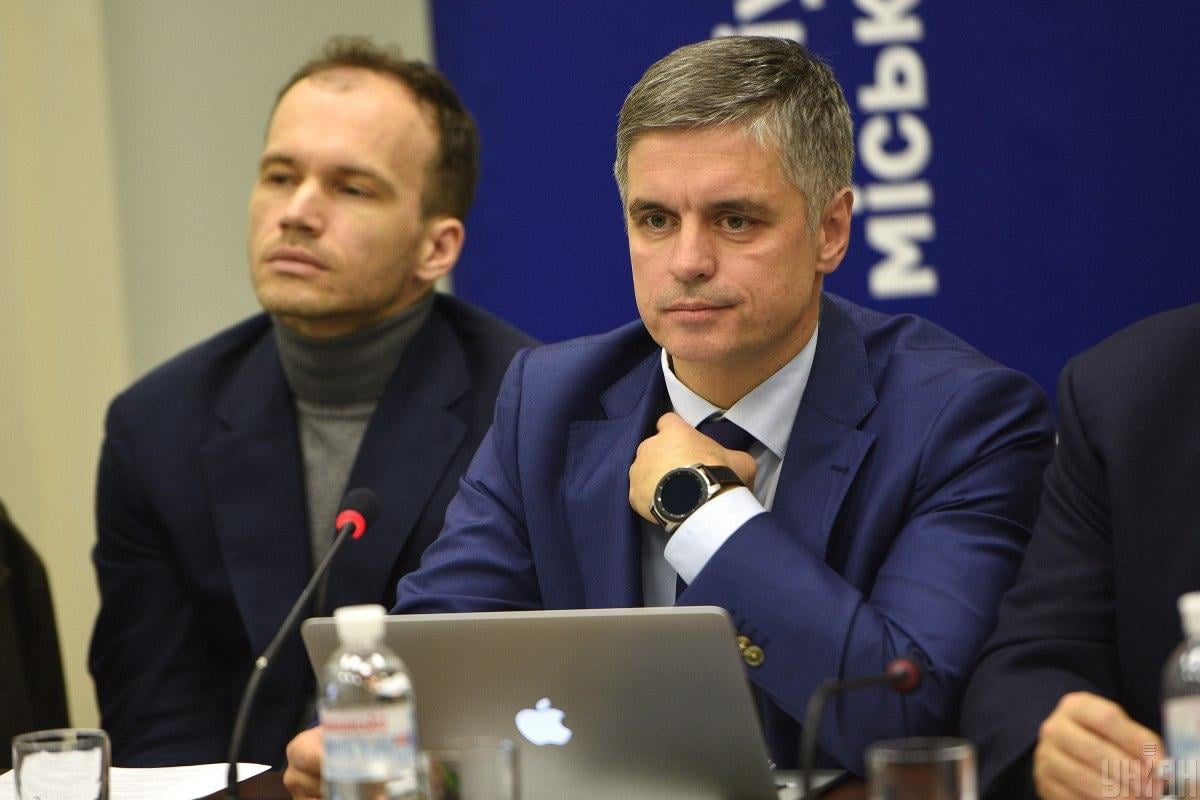 Foreign Minister of Ukraine Vadym Prystaiko has commented on the possible introduction of dual citizenship in Ukraine.

In an interview with TSN.ua, answering a question about the president's initiative to prepare for the introduction of dual citizenship, Prystaiko said: "I would say that the concept is being developed. Several concepts have been proposed. Some concepts are complex, and some – interesting, for example, dual citizenship in bilateral relations with a certain country. That is, it will be recognized by those countries that are ready to do this vis-avis, on a bilateral basis."

He added that a wider involvement is being considered of Ukrainians living abroad: "For example, the document that we issue now, a document of a foreign Ukrainian, will also be taken into account."

The minister noted that the migration service, the SBU, the border guards, and the foreign ministry were all involved in working out the ultimate concept of dual citizenship.

He also called for the legislators to engage in the discussion and become part of the creative process.

As UNIAN reported earlier, on Oct 26, Deputy Prime Minister for European and Euro-Atlantic Integration Dmytro Kuleba said Ukraine needs to introduce dual citizenship for Ukrainians who are part of the diaspora.

If you see a spelling error on our site, select it and press Ctrl+Enter
Tags:MFAUkrainePrystaikoconceptdualcitizenship