Following his release, he pledged to fly to Ukraine to participate in court hearings. 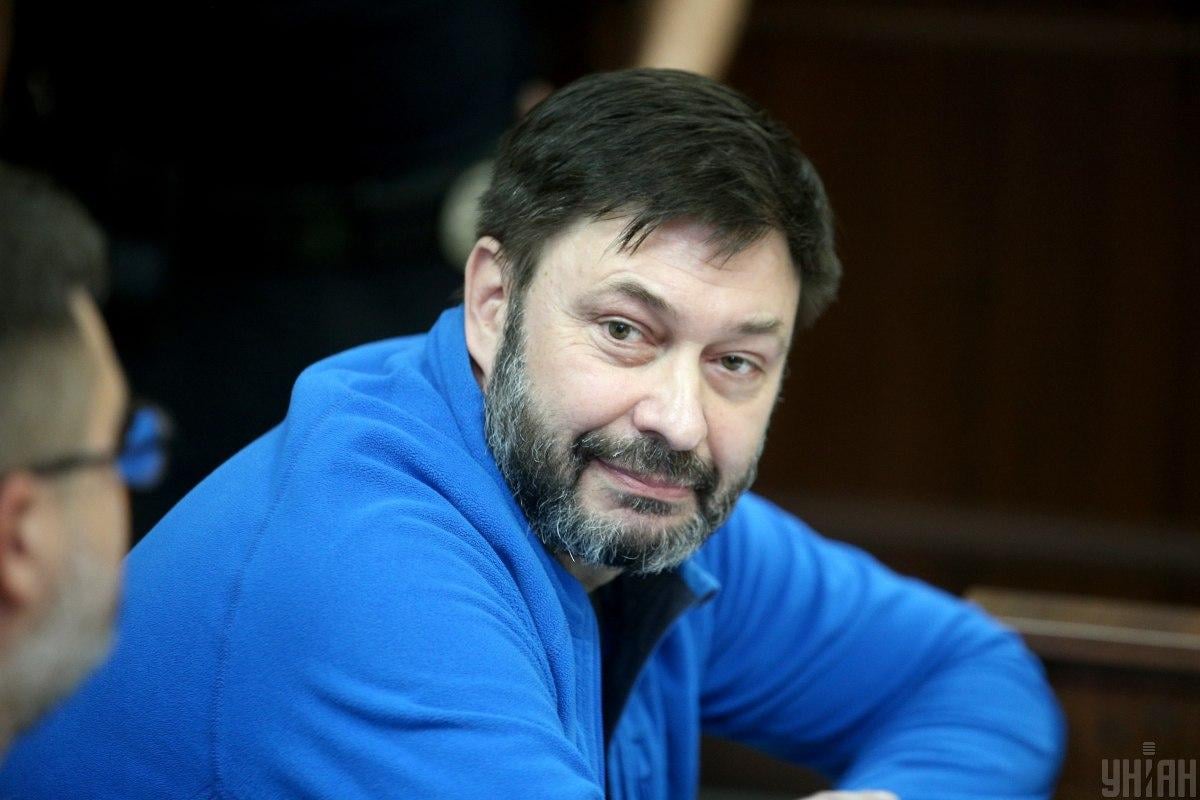 Former chief of Russian RIA Novosti's Kyiv office Kirill Vyshinsky, who was extradited to Russia as part of a prisoner swap on September 7, has failed to arrive at a court hearing in Kyiv.

"This morning I has been discharged from First Moscow State Medical University's clinical center where I underwent health checks. And I just can't physically be [in Kyiv]," he told the Russian news agency TASS.

Vyshinsky also said he had found out about health problems during the medical examination.

As UNIAN reported, Vyshinsky, detained in Kyiv on May 15, 2018, is charged with committing high treason and conducting subversive activities related to information warfare against Ukraine.

On September 7, Vyshinsky was extradited to Russia as part of a prisoner swap.

Following his release, he said he would fly to Ukraine to take part in court hearings.