The leaders are supposed to note the progress toward disengagement in Donbas and the application of the Steinmeier formula. 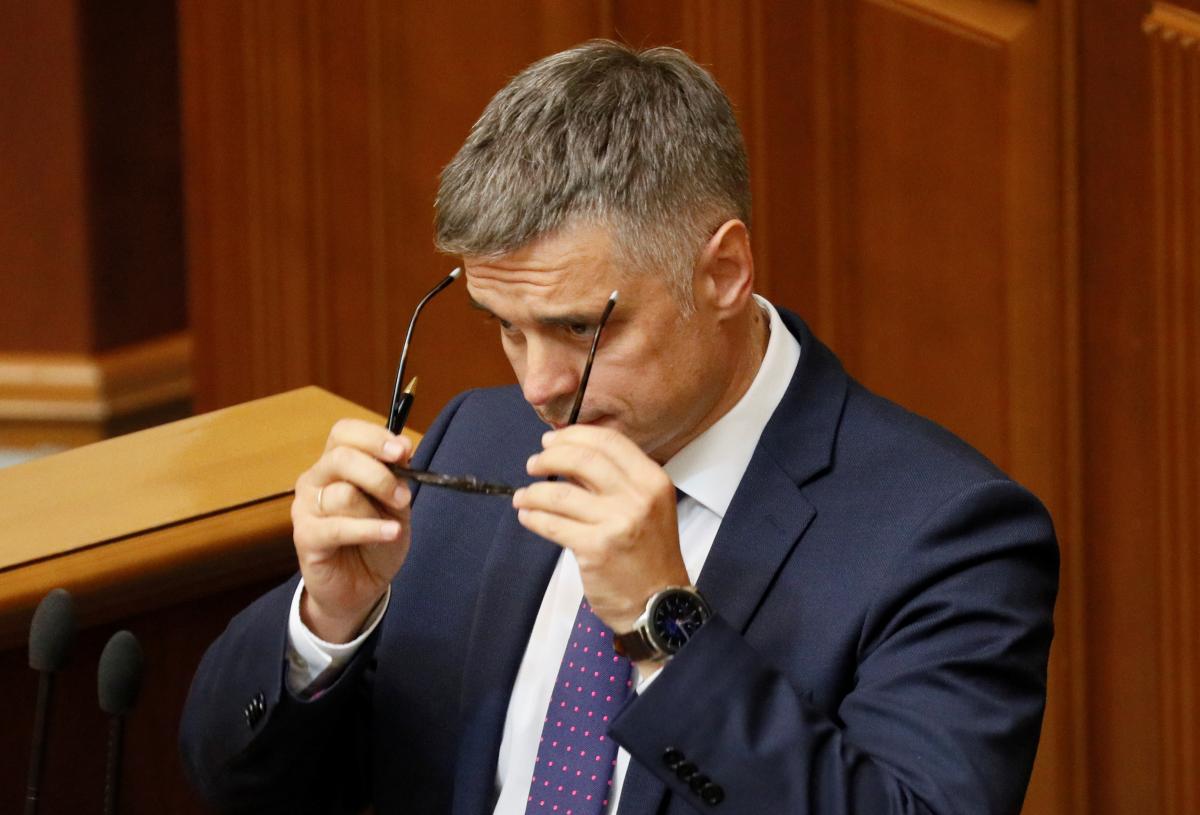 Minister of Foreign Affairs of Ukraine Vadym Prystaiko has spoken about the key provisions of the document that is expected to be adopted at the summit of the Normandy Four (Ukraine, Russia, France, and Germany) leaders.

During the "Freedom of Speech" panel show on ICTV, the foreign minister recalled that on September 2, 2019, at a Berlin meeting of foreign policy advisers to the Normandy Four leaders, only two conditions were voiced for holding a high-level summit – the use of the Steinmeier formula of Donbas settlement and the disengagement of forces in Stanytsia Luhanska, Zolote, and Petrivske.

"We didn't discuss any third condition, but as you remember in the following days, there were statements, and in particular by Russian president's press secretary [Dmitry] Peskov that we should ... have iron-firm agreements. Then this phrase transformed into a specific document," Prystaiko said.

He specified that the meeting in Berlin did not discuss agreements, but rather about a specific statement in which it is necessary to fix what Normandy Four leaders seek to achieve in the future.

"We, as advisers to the presidents, have come up with a very short document that is proposed to be submitted to the leaders, and this document only lists what we plan to achieve during this conversation," Prystaiko said.

Then he went on to name the key points of the document.

The first paragraph states that the leaders met on a certain date, but the date is yet to be determined.

If you see a spelling error on our site, select it and press Ctrl+Enter
Tags:DonbasNormandyFoursummitPrystaikosettlement