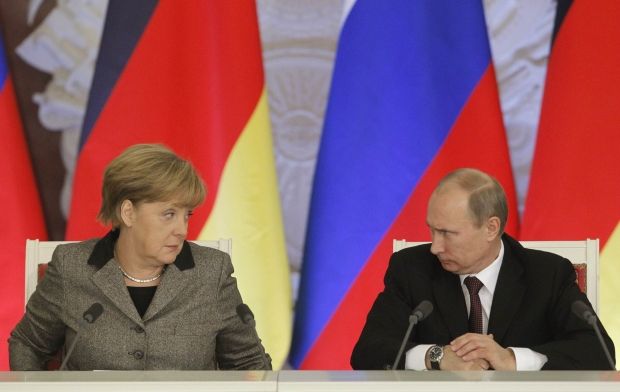 "The situation in Ukraine will be one of the major subjects of the president's talks with the chancellor," he told reporters.

As was reported, Merkel is visiting Moscow on May 10. She has recently said in her weekly podcast on the German government's Web site that her upcoming trip to Moscow is a 'very important moment.'

While there are "deep differences of opinion" with Russia, she said "it's important" for her to visit Moscow on May 10 to join the honoring of soldiers who died in World War II.