Merkel explains goal of her visit to Moscow on May 10

German Chancellor Angela Merkel has said in her weekly podcast on the German government's Web site on Saturday that her upcoming trip to Moscow is a 'very important moment'. 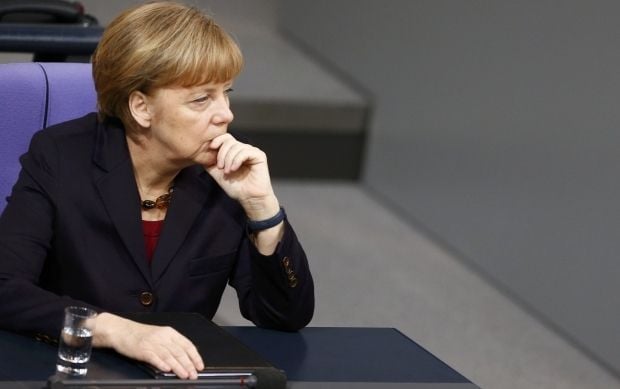 "One can't draw the line on history," Merkel said.

"We Germans do have a special responsibility to deal in an aware, sensitive and knowledgeable way with what we perpetrated under Nazism," she said.

While there are "deep differences of opinion" with Russia, she said "it's important" for her to visit Moscow on May 10 to join the honoring of soldiers who died in World War II.

Like many western leaders, Merkel will not be attending Russian Victory Day celebrations being held one day earlier. However, Merkel said she intends to lay a wreath at a memorial to victims of World War II, along with Russian President Vladimir Putin.