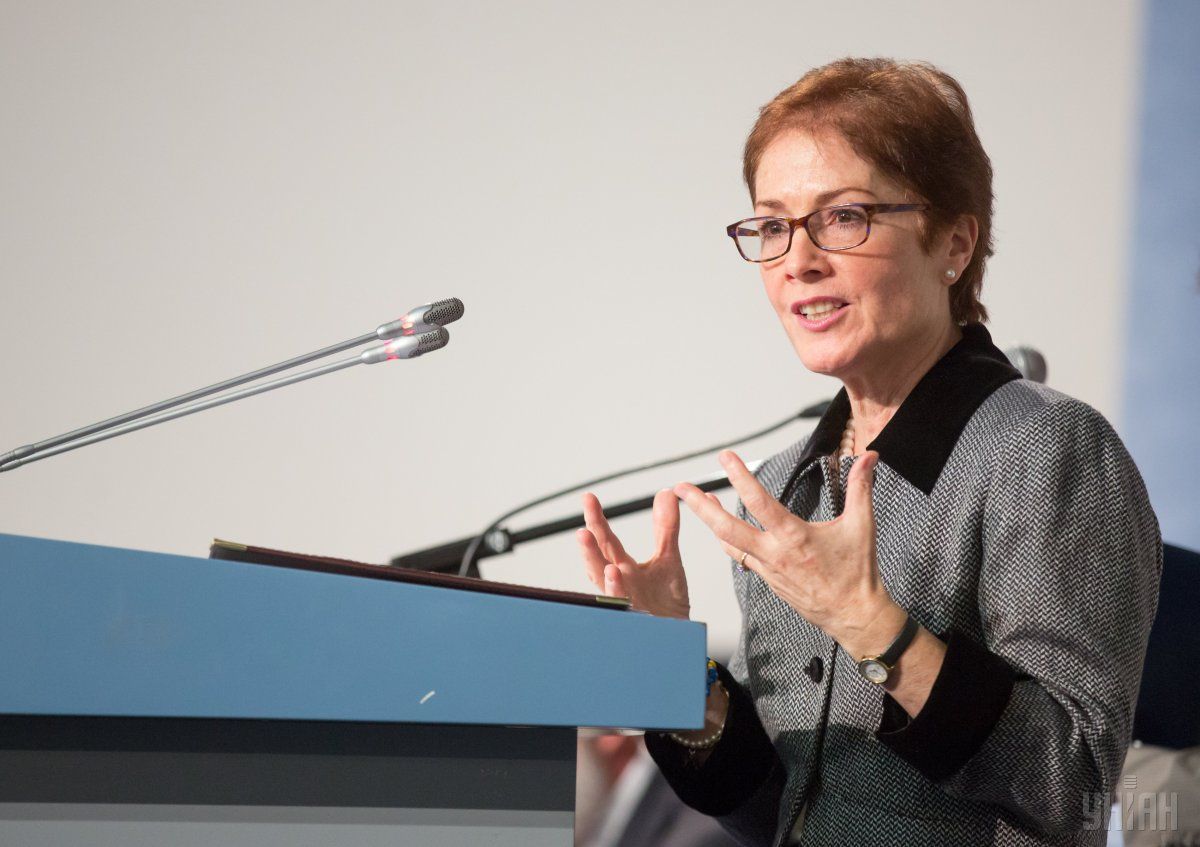 "It was and remains a top U.S. priority to help Ukraine fight corruption, and significant progress has been made since the 2014 Revolution of Dignity. Unfortunately, as the past couple of months have underlined, not all Ukrainians embraced our anti-corruption work, thus perhaps it was not surprising that when our anti-corruption efforts got in the way of a desire for profit or power, Ukrainians who preferred to play by the old corrupt rules sought to remove me," Yovanovitch testified in an open hearing as part of the impeachment inquiry.

"What continues to amaze me is that they found Americans willing to partner with them and, working together, they apparently succeeded in orchestrating the removal of a U.S. ambassador," she added.

"How could our system fail like this? How is it that foreign corrupt interests could manipulate our government? Which countries' interests are served when the very corrupt behavior we've been criticizing is allowed to prevail? Such conduct undermines the U.S., exposes our friends and widens the playing field for autocrats like [Russian] President Putin," Yovanovitch went on to say.

Marie Yovanovitch headed the U.S. mission to Ukraine in 2016-2019 and was removed from office in May this year.

If you see a spelling error on our site, select it and press Ctrl+Enter
Tags:USAcorruptiontestimonyambassadorimpeachmentYovanovitchquid pro quo