The top diplomat says Ukraine is ready to agree to a reasonable compromise to achieve real progress on Donbas settlement. 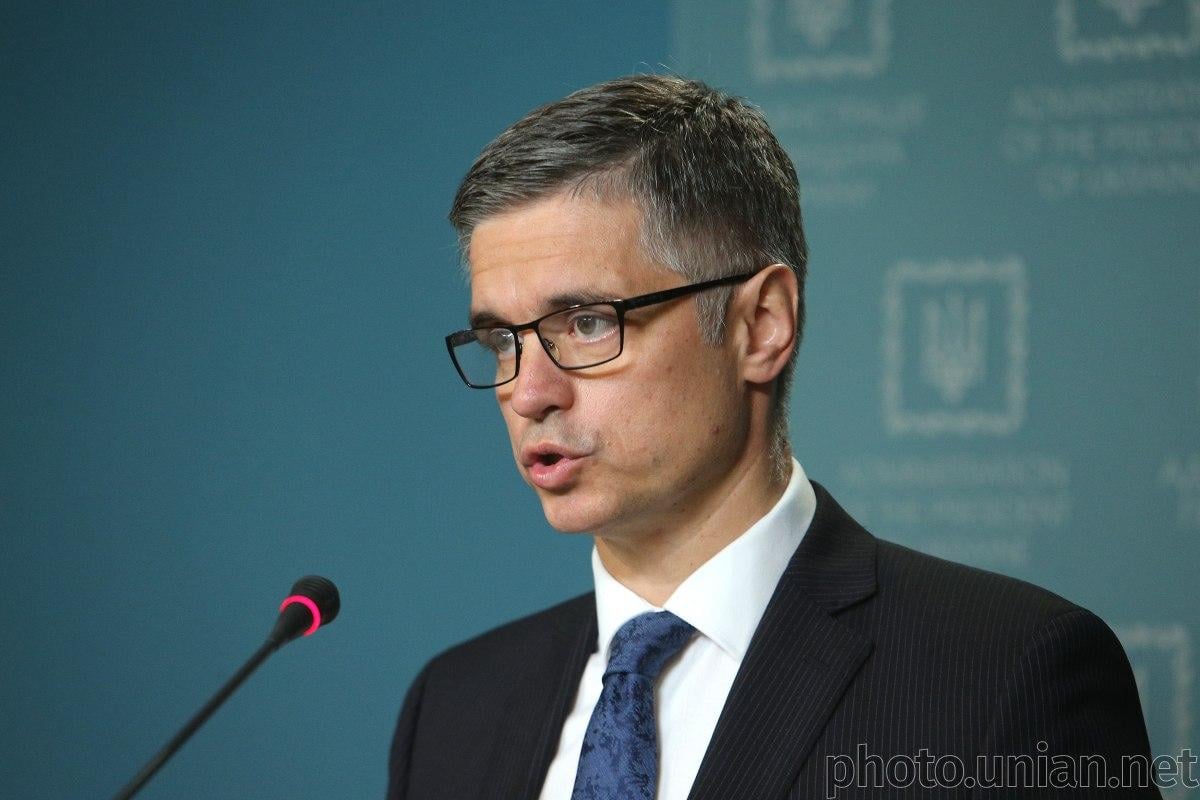 During a joint presser with German FM Heiko Maas in Kyiv, asked whether he believes the Normandy Four leaders should meet only after Russia pulls out its forces from Donbas, Prystaiko said: "We expect from the Normandy Four [summit] in Paris, where President Macron invited us, all four countries, we hope that at this summit we will see real progress that we have been expecting since at least 2016, when there was the latest summit in the Normandy format."

Moreover, according to him, every missed opportunity to meet in the Normandy format was perceived in Ukraine "very painfully and very emotionally." At the same time, the minister asks to accept calmly the statements voiced by Ukrainian politicians and focus on what Ukrainian authorities actually manage to achieve.

"Despite all the difficulties of the process, we are still moving along it, and answering [...] the question on whether we're really saying that by the time the Normandy summit is held all [forces] must be withdrawn, no, I don’t remember any Ukrainian politician saying that. Although, believe me, each of the 46 million Ukrainians would count on foreign armed groups and illegal armed groups, everyone who took up arms to leave the territory of our state," Prystaiko said.

At the same time, he said that at the moment Ukrainian officials must remain realists.

"We understand that demanding this [the withdrawal of Russian troops], just before the Normandy summit, simply doesn't make sense. We're going to a Normandy summit with open ideas, and we are ready to accept a reasonable compromise and bring home progress that Ukrainians have long been waiting for," the foreign minister stressed.

If you see a spelling error on our site, select it and press Ctrl+Enter
Tags:RussiaDonbasNormandyFourPrystaikocompromise