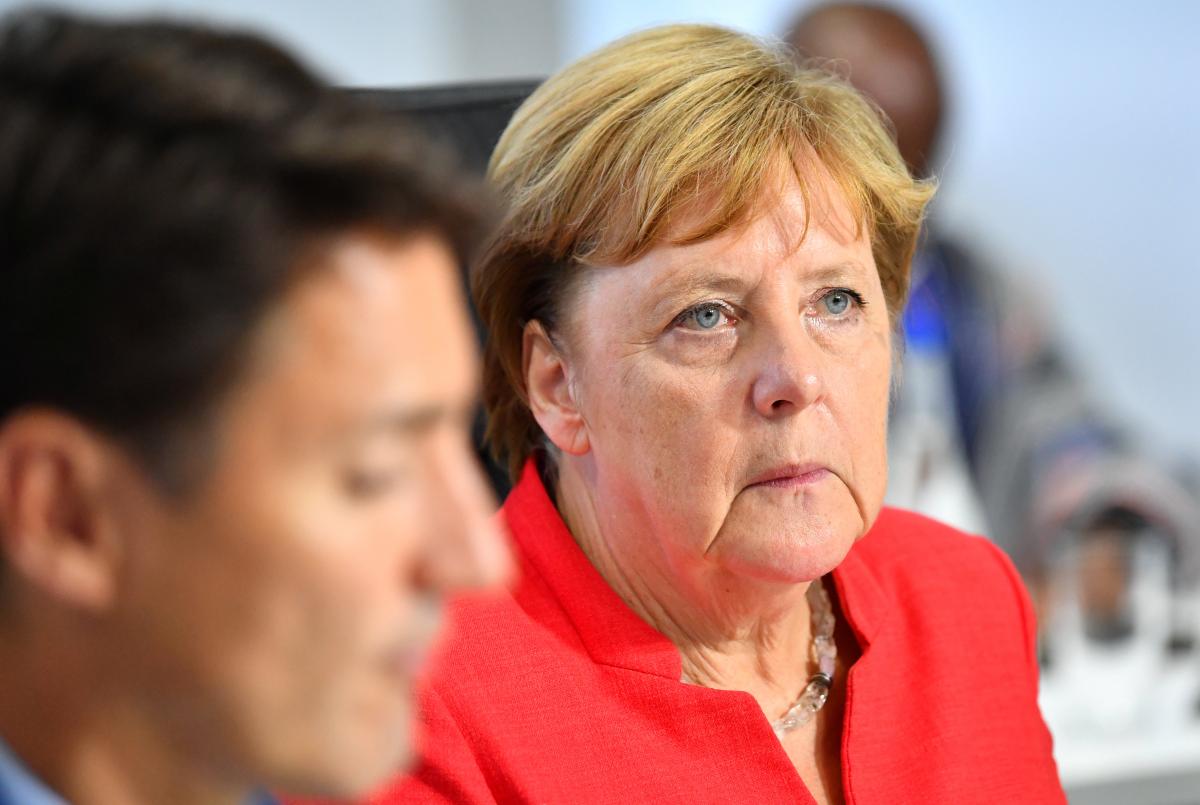 Germany and France in negotiations on Donbas settlement uphold territorial integrity of Ukraine rather than act as neutral mediators, according to German Foreign Minister Heiko Maas.

The law on special status of Donbas, Maas said, together with the preparation for local elections and the issue of amnesty for crimes committed during the Donbas conflict, are separate issues that should be clarified during the negotiations, Maas told a joint press conference in Kyiv with Ukrainian Foreign Minister Vadym Prystaiko, according to an UNIAN correspondent.

"Germany, along with France, will do a lot to contribute to the solution, so that peace finally comes to the east of Ukraine. We're doing this not as neutral mediators. We stand for the interests of Europe, for the principles of European peaceful order, and therefore we stand for territorial integrity of Ukraine within the EU, while, in general, our bilateral support for Ukraine is unparalleled," said Maas.

As UNIAN reported earlier, the European Union is calling on Russia to ensure unimpeded navigation in the Kerch Strait after the return to Ukraine of its naval boats seized in November 2018.