Zelensky: Ukrainian navy boats returned by Russia to be repaired within three months

The president said the equipment and weapons on the vessels were partially missing. 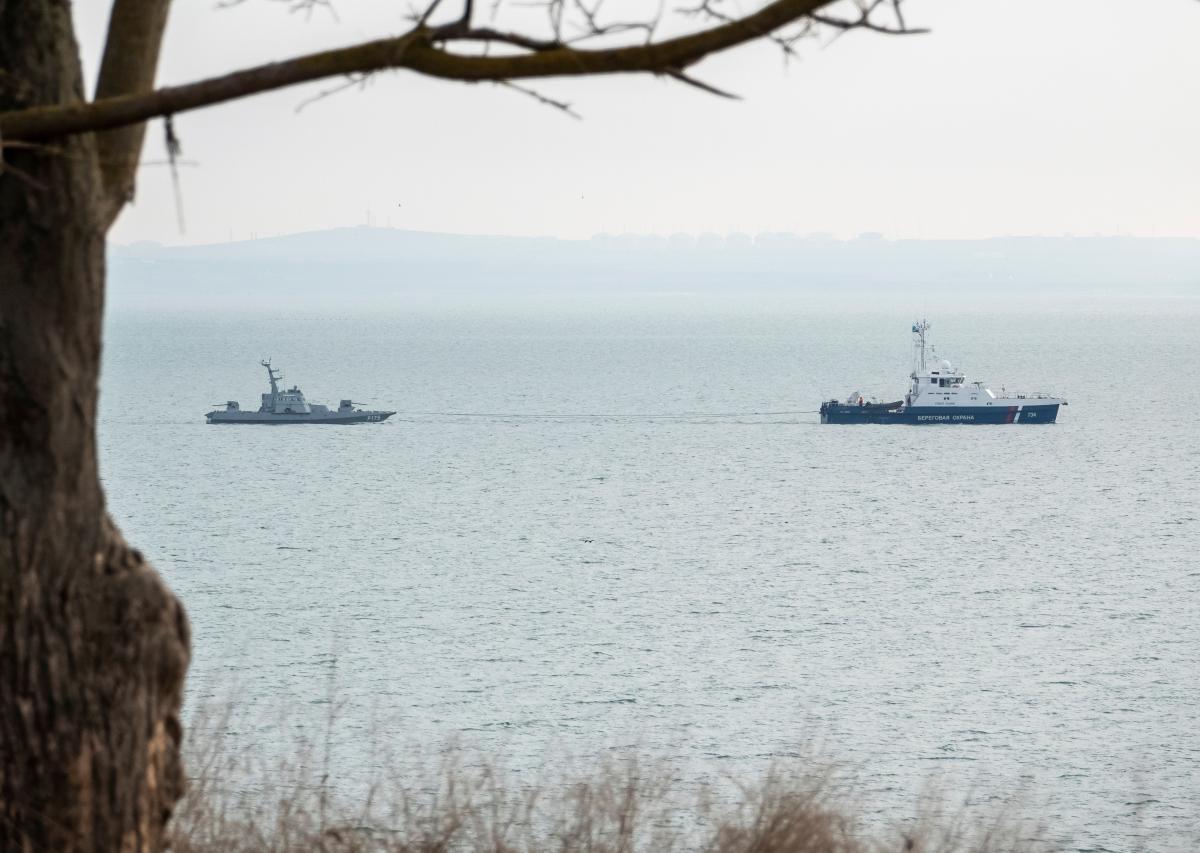 Ukrainian President Volodymyr Zelensky has said the three Ukrainian vessels seized by the Russian Federation near the Kerch Strait in November 2018 and later returned to Ukraine will be repaired within three months.

"I am very glad that our military boats are back. As promised, we have both our sailors and boats back," the president said during a working trip to Mykolaiv region, where he visited the base of Ukraine's Navy in Ochakiv, the president's press service reported.

In particular, Zelensky inspected the Ukrainian tugboat "Yany Kapu" and two armored naval boats "Berdyansk" and "Nikopol," which the Russian Federation returned after they were seized near the Kerch Strait in November 2018.

The president said the equipment and weapons on the vessels were partially missing.

"What we saw was a lack of equipment, some weapons were missing. There will be an investigation. We will know every detail," he said.

In addition, Zelensky spoke with the crew of the ships. The president thanked the sailors for their willingness to continue the service.