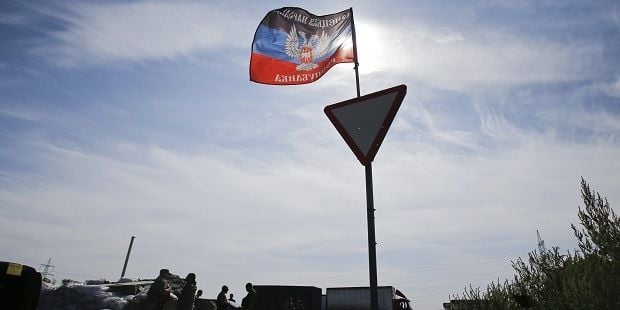 Militants used 120mm- and 82mm-caliber mortars, grenade launchers and small arms to fire on the ATO forces in the village of Pisky, near the destroyed Donetsk airport, the village of Opytne and the Butivka coalmine in Donetsk region.

In the Luhansk sector, terrorists were shelling the town of Schastia. The village of Lozove was the hot spot in the Artemivsk sector, the press center said.