NABU to probe into possible treason, espionage by ex-SBU chief

The High Anti-Corruption Court ruled that the watchdog open the investigation. 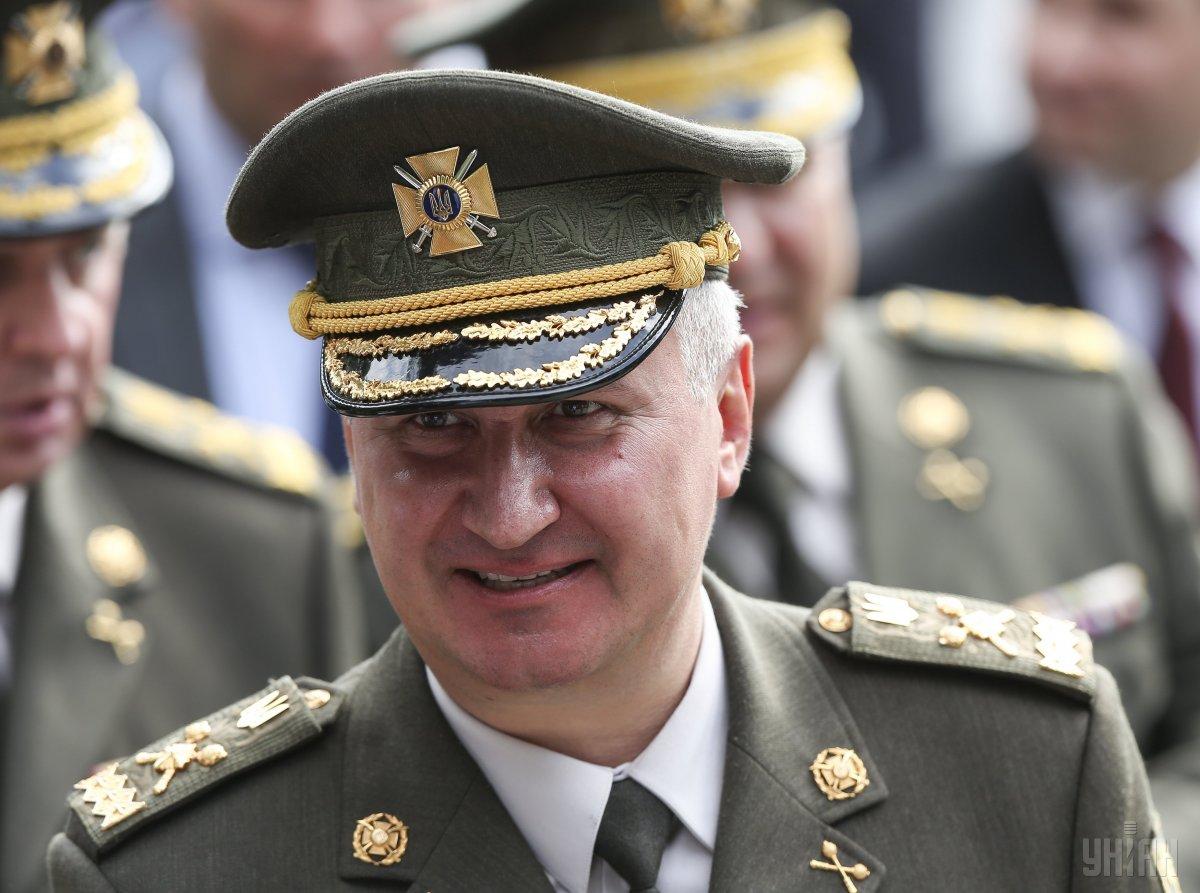 On October 25, the High Anti-Corruption Court ruled that NABU open the investigation into the case targeting, among others, the former chairman of the SBU.

Court records indicate that on October 4 a criminal offense report was filed with the NABU, claiming that the former SBU chief had allegedly committed a number of crimes, including high treason, espionage, abuse of power, forgery, misappropriation and embezzlement of property or its seizure by malpractice.

However, the court noted, no records have been filed with the Unified Registry of Pre-trial Investigations in due manner.

The applicant, who is not identified in court records, claims that NABU official's failure to file the record within 24 hours from the date of receiving a report, constituted inaction in breach of criminal procedural law.

On October 25, the court ordered that authorized officials at NABU file the relevant record.

The NABU press service reported that the Bureau had complied with the court ruling.

If you see a spelling error on our site, select it and press Ctrl+Enter
Tags:probeSBUNABUHrytsak