Chubarov: Silence about Crimea at Normandy Four summit could look as consent to annexation 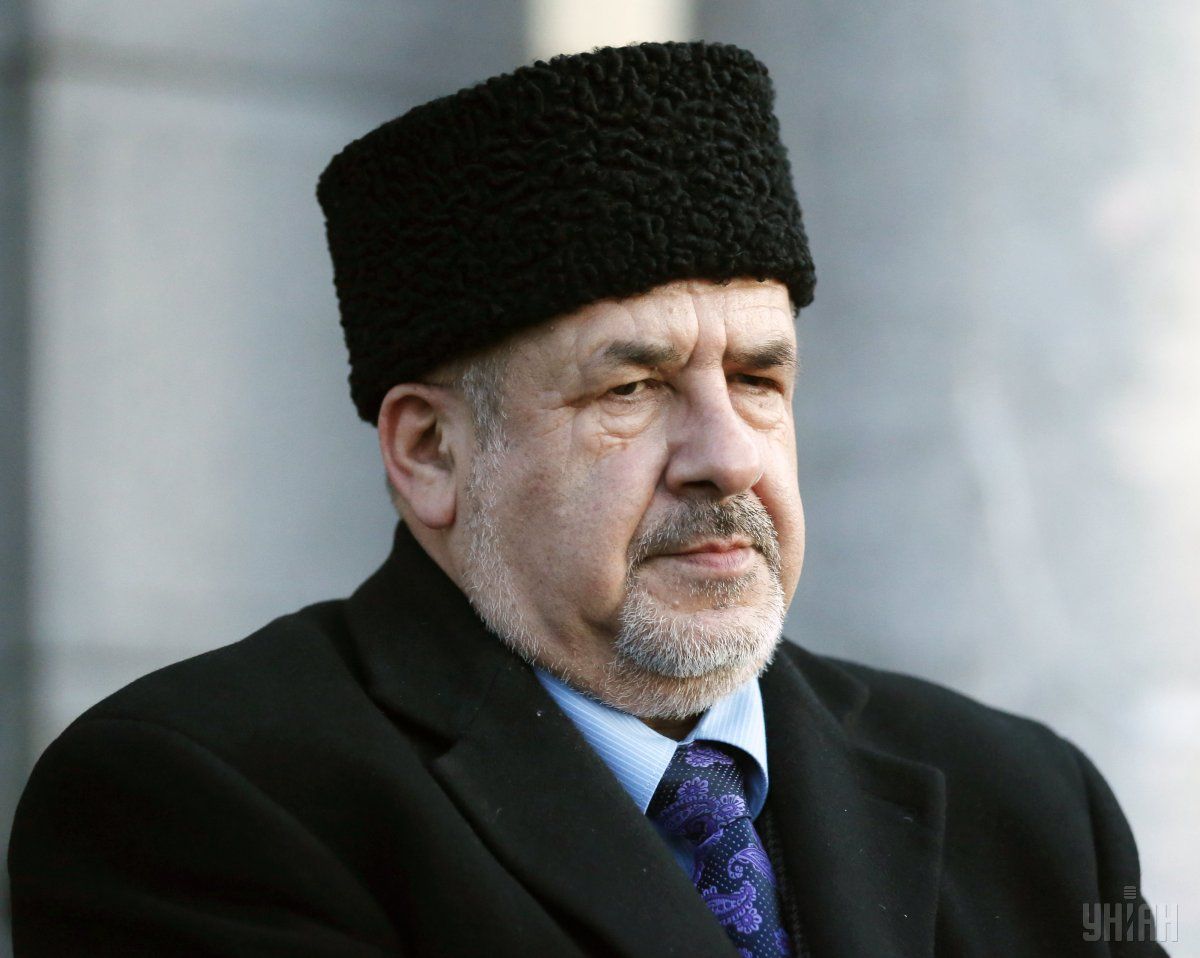 Chairman of the Mejlis of the Crimean Tatar People, former Member of Parliament of Ukraine Refat Chubarov says failure by President Volodymyr Zelensky to demand at the Normandy Four summit that Crimea be returned to Ukraine could be perceived by Russian president as consent to annexation.

"We have great concern about this. In October, Ukrainian President Volodymyr Zelensky said he would definitely speak of the need to return both Crimea and Donbas during the Normandy Four summit. But recently, the word 'Crimea' has disappeared in his rhetoric in connection with the 'Normandy summit'," Chubarov said in an interview with the Voice of America.

"We note this with great concern, because we understand that under the pressure of various circumstances, including the expectations of our Western partners, in particular, Macron and Merkel, and in the context of the issue of Russian gas transit via Ukraine, perhaps Mr. Zelensky isn't ready to fulfill his promise. We are very worried because we understand the failure to mention Crimea, this silence about Crimea will be perceived by Putin as a gift, as a consent to further secure Crimea. And even if someone objects, he will refer to this meeting and say: 'Listen, you didn't really want this.' We are trying to convey our point of view to President Zelensky as well," he said.

In his opinion, it is possible to offer Western leaders a "simple formula," which was voiced by former political prisoner, Crimea native Oleh Sentsov: "Considering friendship with Russia and Vladimir Putin, they must remember 13,000 people who died in Ukraine and the oppression of Crimean Tatars."

As UNIAN reported earlier, the Normandy Four leaders (Ukraine, Russia, Germany and France) will meet in Paris on December 9 after a long break in negotiations.

The Normandy format provides for a discussion of the resolution of conflict in eastern Ukraine and the actual return of Donbas to Ukraine.

The Russian side refuses to discuss the issue of returning Crimea in any of the negotiation formats.

If you see a spelling error on our site, select it and press Ctrl+Enter
Tags:CrimeaDonbasCrimeanTatarsNormandyFourChubarovdeoccupationZelensky