Ukraine's ex-diplomat slams author of her NYT interview over manipulation

The piece claimed Ukraine had been aware of aid freeze long before it was publically acknowledged. 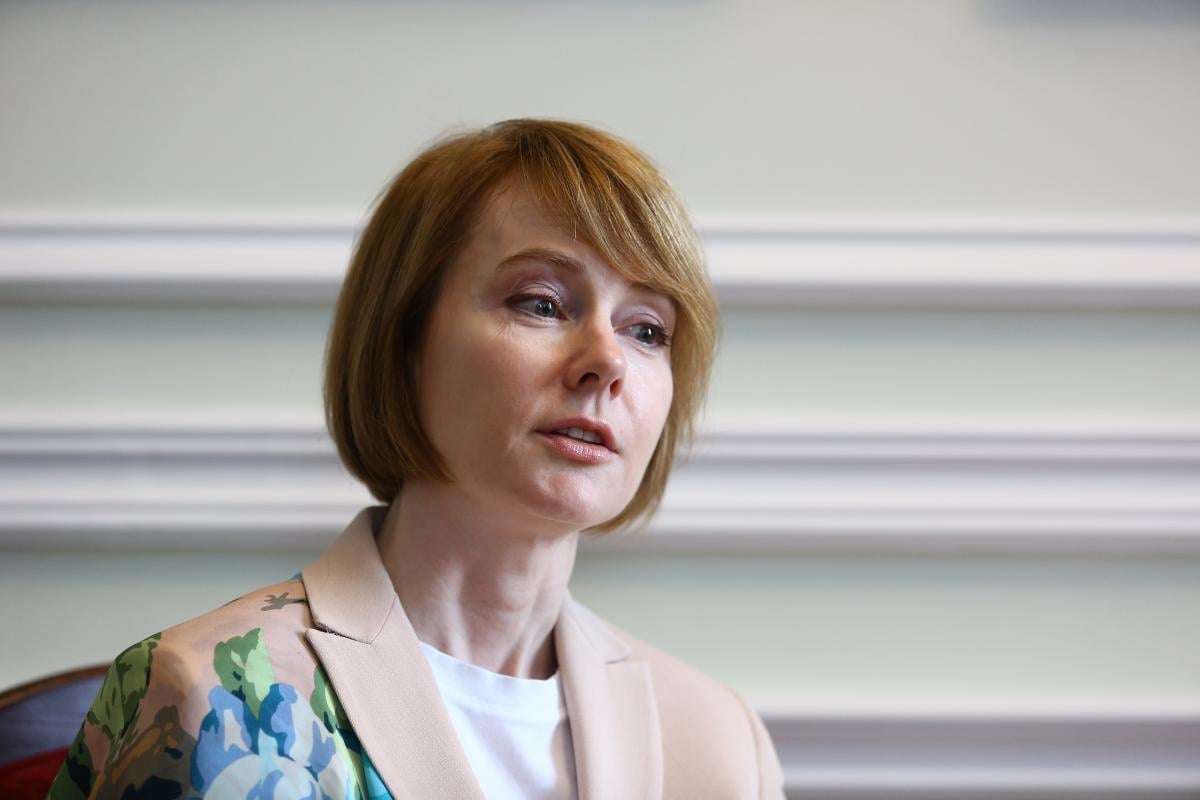 Former deputy foreign minister of Ukraine, who filed for resignation November 28, Olena Zerkal, has harshly criticized Andrew Kramer, who published an interview with her regarding Ukraine's early awareness of the alleged U.S. assistance hold.

"What was in the article that came out today [Dec 3] is very, very far from reality. And this is an example of manipulation that I considered to be inherent only in Russian propaganda," Zerkal told Radio NV, according to RFE/RL.

The publication wrote that Zerkal was the first one among Ukrainian high-ranking officials to recognize that the Ukrainian government knew about U.S. military aid freeze at a time when U.S. diplomats demanded that President Volodymyr Zelensky announce the launch of an investigation into Donald Trump's opponents.

She clarified that the cable received from the Ukraine Embassy in the U.S., of which the NYT wrote, stated only that the issue of military assistance wasn't completely agreed at the time.

“There was no further emphasis that this was an issue, that they were very concerned or that they saw any intention behind this. It caught my attention because it was really unclear to me why it had not been agreed yet. But I didn't have a feeling it was a crisis, that it could lead to any consequences," the diplomat said.

In an interview published by the New York Times, there are two more "blatant inconsistencies": the one claiming that the reason for her dismissal was that she allegedly couldn't stand "undercover diplomacy" and an interpretation of her abruptly canceled visit to Washington.

According to the diplomat, she contacted the author and expressed her indignation.