The bilateral meeting was held as part of the Normandy summit in Paris on December 9. 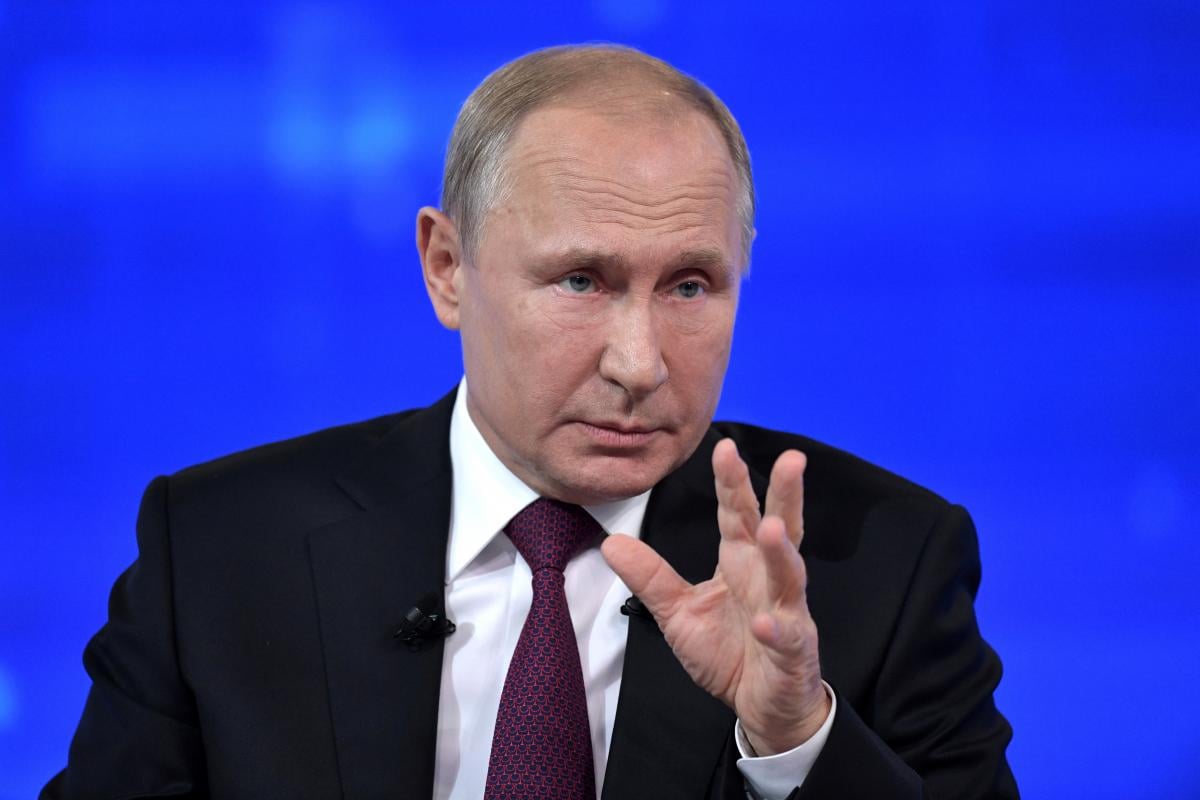 Russian President Vladimir Putin says he is happy about the results of a one-on-one meeting with his Ukrainian counterpart Volodymyr Zelensky.

"It was good. I am glad," Putin told Russian journalists when asked how his meeting with Zelensky went.

The bilateral meeting, which lasted for over 70 minutes, was held as part of the Normandy Four summit in Paris on December 9.

Prior to it, Zelensky had met with French President Emmanuel Macron and German Chancellor Angela Merkel.

A communique is expected to be prepared after the end of the Normandy summit.

What is more, following it, Zelensky is to take part in a joint press conference with Macron, Merkel, and Putin.

If you see a spelling error on our site, select it and press Ctrl+Enter
Tags:PutinNormandyFourmeetingZelensky