It may take up to twelve months. 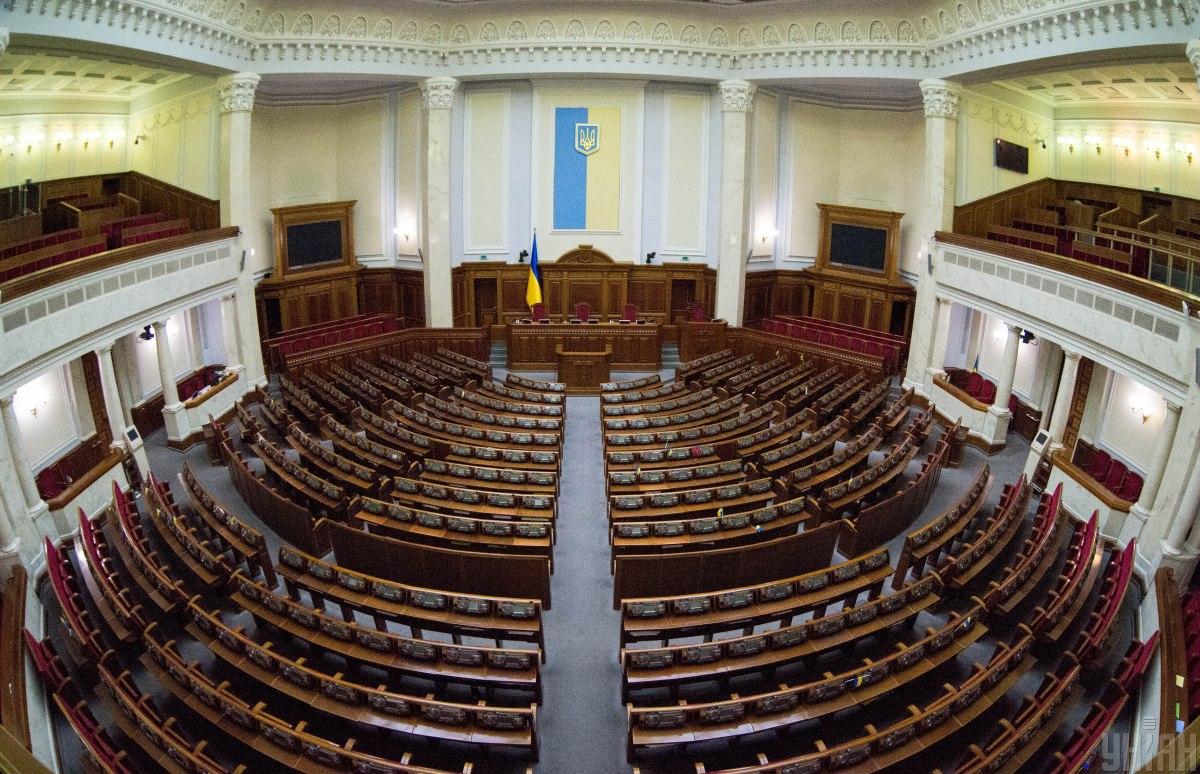 The Servant of the People parliamentary faction has announced it will draft a new bill on Donbas' special status.

Asked when this bill could be ready, First Deputy Chairman of the Servant of the People faction Oleksandr Korniyenko said: "It may be [ready] in more than six months, but I think we'll make it over a year."

According to him, the document should provide for the initial implementation of the "security factor, and then the political one," an UNIAN correspondent reported.

Korniyenko also assured that the Constitution would not be amended because of the special status of Donbas.

"Decentralization-related amendments to the Constitution do not foresee any special status for any particular area or city," he said.

He mentioned that no special status of Kyiv had been enshrined in a provision related to the status of the capital of Ukraine.

Korniyenko also said that Ukraine's parliament would consider a bill in the first reading and in general on Thursday, December 12, to extend the current law on Donbas' special status for another year.

If you see a spelling error on our site, select it and press Ctrl+Enter
Tags:DonbasParliamentlawlegislationspecialstatusVerkhovnaRada