The NDAA reauthorizes funding for the Ukraine Security Assistance Initiative. 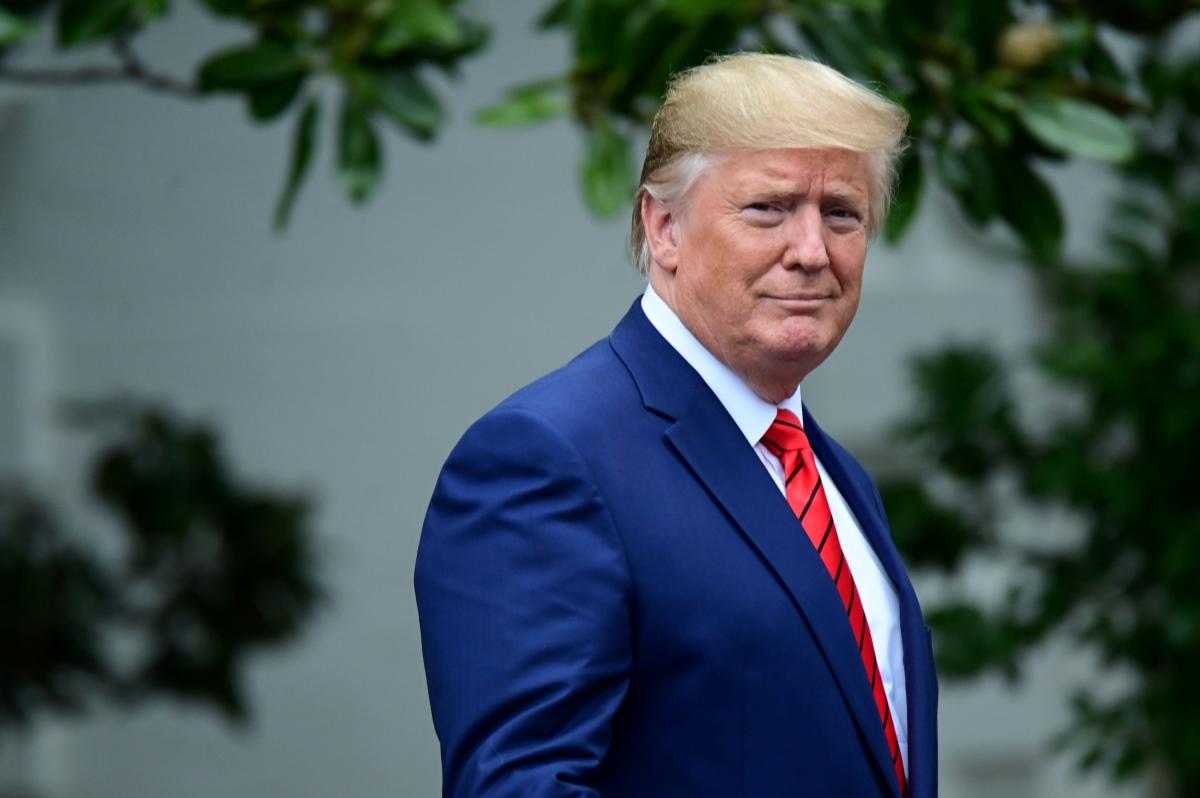 U.S. President Donald Trump has announced he is ready to immediately sign the National Defense Authorization Act (NDAA) for 2020 after Congress votes for it.

"Wow! All of our priorities have made it into the final NDAA: Pay Raise for our Troops, Rebuilding our Military, Paid Parental Leave, Border Security, and Space Force! Congress – don't delay this anymore! I will sign this historic defense legislation immediately!" Trump tweeted on December 11.

Read alsoU.S. Senate proposes US$300 mln for Ukraine's security in 2020

The NDAA, among other things, reauthorizes $300 million of funding for the Ukraine Security Assistance Initiative, to include lethal defensive items as well as new authorities for coastal defense cruise missiles, and anti-ship missiles.

According to Voice of America's Ukrainian Service, the document provides for mandatory sanctions against companies participating in Russian Gazprom's Nord Stream 2 energy project, as well as in the TurkStream project.

If you see a spelling error on our site, select it and press Ctrl+Enter
Tags:USATrumplethalaidsecurityfundingNDAA